Punjab calls for lockdown as corona cases cross 700 in pakistan 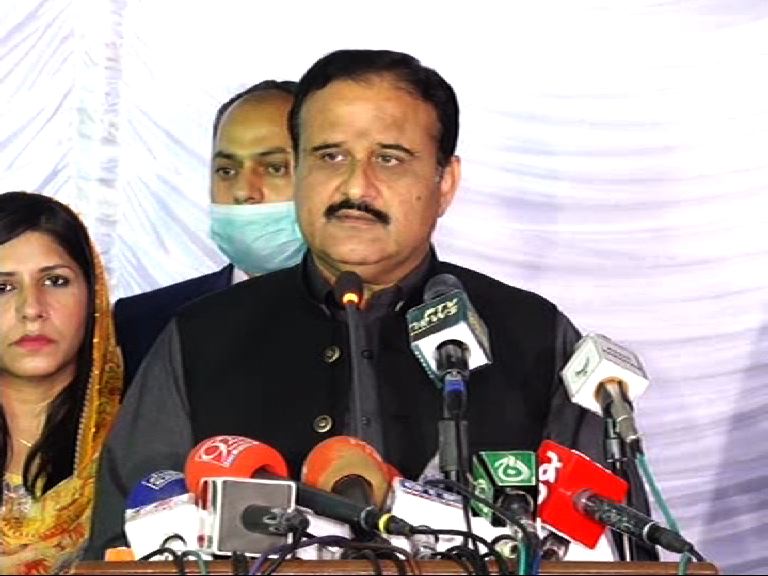 ISLAMABAD: The interior ministry on Monday issued a notification according to which Pakistan Army troops were deployed throughout the country to help tackle the spread of the coronavirus.

All provinces reported new cases of the viral disease: Sindh has 396 cases, Punjab has 137, whereas Balochistan and Khyber Pakhtunkhwa have 104 and 27 cases, respectively. Islamabad has reported 10 cases so far, whereas Azad Kashmir and Gilgit-Baltistan has 56 cases.

In the wake of the rising cases, the two major political parties, Pakistan Muslim League-Nawaz (PML-N) and Pakistan People’s Party (PPP), and other civil society segments, including lead economist Atif A Mian, have urged the government to impose a complete lockdown in the country before the situation goes out of hand.

“Necessary and/or unavoidable religious rites like last rites, Namaaz-e-Janaza, Burial and related events [were exempt] provided that all precautions against spread of disease are taken and a safe distance of 01 metre (3 feet) is maintained between people gathered in small numbers/ close family members after prior intimation to SHO of the area,” the notification added.

On Saturday, Punjab’s Chief Minister Usman Buzdar also announced a lockdown in the province from Saturday night till Tuesday morning.

The Sindh and Balochistan provinces already announced the same restrictions to stem the virus’ spread.