Politicization of a pandemic: COVID-19

The literature of pandemics demonstrates to us the very shaping of national and international responses in a global outbreak. The spread of this zoonotic disease causes serious concerns all over the globe which is not just on economic or cultural grounds but on politics as well. The political breakdown of this outbreak is due to the rising nationalism, waning trust, rampant misinformation, growing skeptics of science and lingering trade wars which have to undermine cooperation among the international powers. 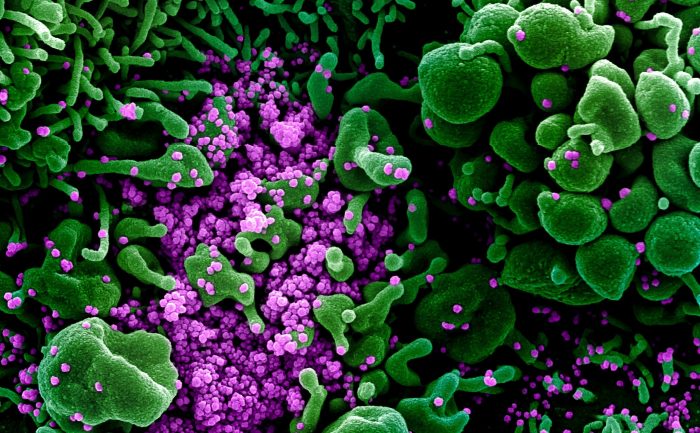 Recently, we have seen the superpowers who instead of encouraging the acts of social solidarity, playing a nefarious blame game of narratives, responsibilities and vulnerabilities. Through this, they are not solving an issue but simply politicizing the origins of the virus. Which further lead us towards the proliferation of conspiracy theories. The dispute over the geneses of this cytokine storm initiated in late February by a renowned epidemiologist Zhong Nanshan who blame the U.S military for the spread of the epidemic and claimed that they used these microbes as bio-weapon upon us. After eavesdropping this, Trump, who is not used to hearing voices outside his head, labelled this ailment in a conference as ‘Chinese Virus’ by adding that it is not racist at all. In addition to this, it is pertinent to mention that by the time the virus encircled only some parts of the world and not in the U.S Trump imagines the situation under his control but when the outbreaks vastly blowout Trump quickly turned all the fingers toward China. Such an all-encompassing study reminds me of the novel written by Albert Camus in 1941 named as ‘The Plague’ in which the people of the city named as Oran were not sure that they are going to die like the wretches of 17th -century London and 18th-century Canton but when the storm goes viral there is no escape from the frailty. In that he illustrates the ‘absurdity’ and meaninglessness of life.

Arguably to the above branding by Trump, when in 2009 Swine Flu made its fateful leap from pigs and emerge in the US or when in 2012 Middle East Respiratory Syndrome (MERS) outbreak in Saudi Arabia happened then at that time these tiny creatures did not see any boundaries, caste, race or nationality but they are just in a bare need to spike a host. However, in these cases, we as humans face are because of our contact with wildlife population whom we don’t know that they carry innumerable diseases like bacteria, viruses and other stuff which we are not ready for. Nevertheless, this eruption took solemn concerns on Chinese that from now on they will limit the trade of wildlife and avoid the practice of TCM, Traditional Chinese Medicine an old approach for the treatment of certain sicknesses.

Thus, to label or politicize the origination of particular maladies, from a single country doesn’t mean that we put blame on each other in this hour of despair harmony. For this, all the superpowers and International Cooperation Institutions should have to fight with our common enemy before it fights over us. As we have invested a huge amount in nuclear deterrents instead of investing in a system to stop an epidemic. Consequently, it is clear that we are not ready for the next pandemic as the reservoirs of such microbes are still in our lifestyles.

The writer is a student of BS political science at Quaid I Azam University, Islamabad. She can be reached at alizunaira12@gmail.com