Over 9,000 benefitted from corona telemedicine helpline in 24 hours 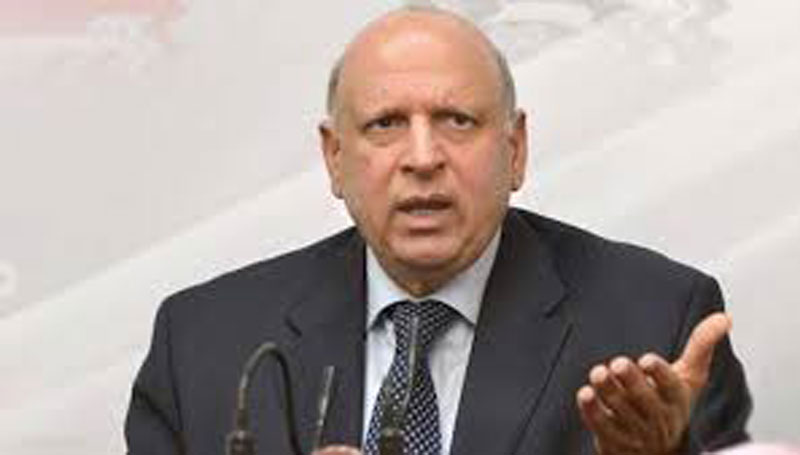 Punjab Governor Chaudhry Mohammad Sarwar has announced to set up corona telemedicine helpline centre in all public and private medical universities and colleges in the province.

He said that corona telemedicine helpline centre is being established in Muzaffarabad as matter has also been discussed with AJK President Masood Ahmed Khan. No politics in this difficult time of Pakistan as it can be done rest of life, however, it is time to get united against corona. All political and religious, and ulema must play their role in the awareness campaign against corona. He was talking to media after inaugurating the Pakistan’s second telemedicine helpline centre at Services Hospital Lahore on Friday as well as addressing the meetings of vice chancellors and representatives of various medical universities and colleges of Punjab.

Talking to media Punjab Governor Chaudhry Mohammad Sarwar said that 9450 persons, who were doubtful of being affected by coronavirus, contacted Pakistan’s first corona telemedicine helpline centre at University of Health Sciences Lahore during last 24 hours and get their online check-up by the doctors. While out of them only 10 persons were advised to get corona tests, and rest were found with no corona symptoms. He said that if all these people rushed to hospitals along with their family members then they will be more vulnerable to danger of corona spread that is why people are time and again advised to avoid crowded places and stay home and follow safety measures as we jointly have to defeat corona.

Punjab Governor Chaudhry Mohammad Sarwar said, “We are extending the scope of corona telemedicine helpline all over Punjab so as to provide instant advisory and awareness regarding corona hazards.” Maximum awareness and guidance is being ensured to all those contacting telemedicine centre, and together we have to defeat corona pandemic.