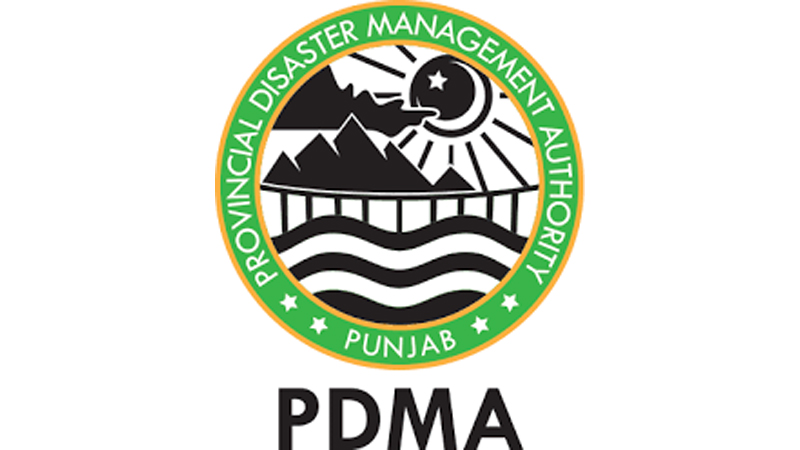 The Provincial Disaster Management Authority (PDMA) said on Sunday that at least 27 people died in various rain-related incidents in Khyber Pakhtunkhwa. It said the people who died in roof collapses and electrocution included three women, 19 children and a man. Providing a breakdown, the PDMA said two deaths were reported in Peshawar, seven in Mardan, three in Swabi, four in Swat, one in Buner, and two each in Charsada, Nowshera and Khyber districts. The PDMA said a total of 127 houses were damaged in the recent rains across the province, Of the total, 114 houses were partially damaged while 13 completely damaged, it added.

Two minor children died and eight others, including three women, sustained injuries when the roof of a room caved in here in Dora, Sipah area of Bara on Saturday. Niaz Wali said that last night his family was sleeping in the room when suddenly the roof of the room collapsed due to torrential rain and buried the inhabitants under the debris. Soon after the incident, neighbours rushed to the site and retrieved the wounded, however two children identified as Salman and Maryam were declared dead before getting medical treatment. Eight persons, including three women, were shifted to the nearest health centre where their condition was stated to be stabled. Meanwhile, the Khyber Pakhtunkhwa government on Sunday declared a weeklong Extreme Weather Emergency as torrential rains wreak havoc across the province. The PDMA in its report issued on Saturday said at least 57 houses had been caved in and a majority of deaths were caused due to house-collapse incidents. In order to provide shelter and food to the citizens during the cold wave, expected to continue for the next seven days, the provincial government invoked power under Section 16(A)(i) of the National Disaster Management Authority (NDMA) (Khyber Pakhtunkhwa) Act 2010 to declare weather emergency from March 7 to 14. During the emergency, the deputy commissioners have been instructed to reactivate temporary shelter homes in areas hit by torrential rains, heavy snow and a drop in temperature.