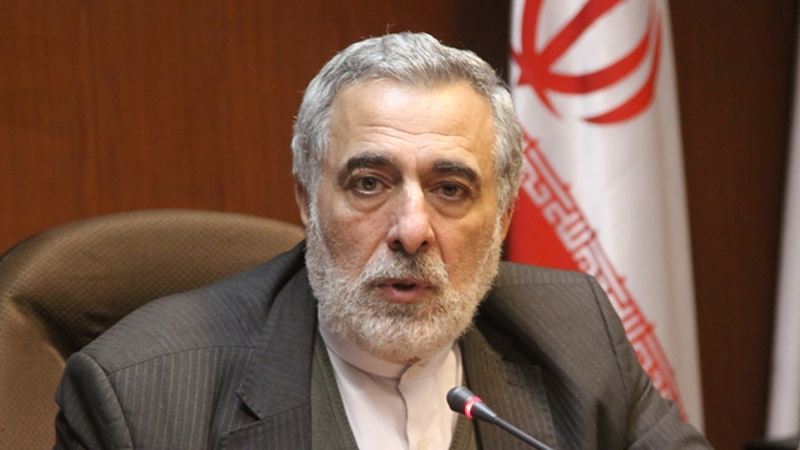 An adviser to Iran’s foreign minister who took part in the 1979 US embassy hostage crisis has died from coronavirus, the official IRNA news agency reported.

Iran has been scrambling to contain the rapid spread of coronavirus which so far has infected 3,513 people and killed at least 124 people in the Islamic republic. Six of those who died from coronavirus are politicians or government officials. Before his death, Sheikholeslam was advisor to Foreign Minister Javad Zarif. A former ambassador to Syria, he also served as deputy foreign minister from 1981 to 1997. He was also one of the students involved in the 1979 Iran hostage crisis.

Other deaths linked to the virus include Mohammad Ali Ramezani, an MP from Gilan, one of the worst-hit provinces in the country.

Tehran MP Fatemeh Rahbar is currently in a coma after being infected, according to ISNA news agency. Iran has closed schools and universities, suspended major cultural and sporting events and reduced working hours across the country to halt the rapid spread of coronavirus, which has spread to all of its 31 provinces. On Friday, Iran announced 17 more deaths from coronavirus, raising the total number of people killed to 124. “We have confirmed 1,234 new cases, which is a record in the past few days,” health ministry spokesman Kianoush Jahanpour told a news conference, raising the total number of infections to 4,747.