Peace has been the most elusive concept in Afghanistan since 1991. Afghanistan might not be in need of peace, but peace needs Afghanistan to accomplish itself on a rugged terrain. 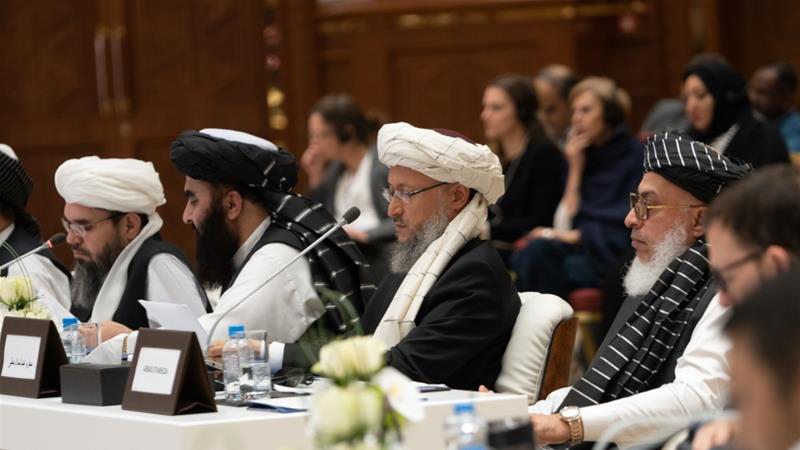 On February 29, in Doha, Qatar, the representatives of the United States (US) and the Afghan Taliban assembled to offer peace a chance to prevail in Afghanistan. US Secretary of State Mike Pompeo and Taliban co-founder and deputy chief Mullah Abdul Ghani Baradar penned the accord. The representatives agreed that the US and its allies would withdraw their forces from Afghanistan within 14 months if the Afghan Taliban abided by the agreement, now called the Doha Accord.

Though the accord is hailed as a watershed moment in the post 9/11 phase, the accord is conditional. That is, if the Afghan Taliban did not comply with the accord, the US would not withdraw its forces from Afghanistan.

A conditional timeline of 14 months has been set for the withdrawal of all the US and NATO troops from Afghanistan. As per the accord, after about four months, the first symbolic reduction of troops would take place by decreasing the size of the US forces from around 12,000 to 8,600. If the accord went smoothly, the rest of the months would witness an incremental departure of the US-NATO troops from Afghanistan.

This is a major adjustment because as per the Bilateral Security Agreements, which took place between Afghanistan and the US and with the NATO in 2014, the US-NATO troops would stay in Afghanistan till 2024 to assist the Afghan National Army to carry out operations against the Taliban insurgency. If the indigenous uprising is over, there is no need for the US-NATO forces to continue their stay in Afghanistan. This is quite understandable.

An intra-Afghan dialogue would start by March 10 to devise a formula on how to share power with the Afghan Taliban. It is a challenging job as the system of democracy is more entrenched in Afghanistan than the system of the Islamic emirate that the Afghan Taliban intend to reinstall. Taliban’s revered system of an Islamic emirate remained functional for five years (from 1996 to 2001), whereas the system of constitutional democracy has seen daylight of about eighteen years (from 2002 to 2020). In the recently held presidential elections, though the voter turnover was low, the system of constitutional democracy remained intact.

The Doha Accord has permitted the Afghan Taliban to negotiate their way into constitutional democracy and not to think of replacing the constitutional democracy with the Islamic emirate system. Further, the accord also enjoins upon the Afghan Taliban to acknowledge human rights and women rights groups before securing positions in government. Taliban have to give a clear verdict on their past practices of flagellation and chopping limbs that were incongruous to the ethos of the modern times.

Afghanistan’s constitution permits that certain administrative jobs such as governors of provinces to be awarded to representatives of the Afghan Taliban. Otherwise, if the Taliban are accepted as a political party, they have to get their party registered with the election commission. Afterwards, either they may join the government as governors or ask the election commission to hold the presidential elections de novo.

Within the context of intra-Afghan dialogue, as a gesture of reconciliation, both the Afghan Taliban and the Kabul regime would exchange prisoners. This is another thorny issue because the Kabul regime would have to release 5,000 Taliban fighters in exchange for 1,000 prisoners, who are mostly state soldiers. The Kabul government under Ashraf Ghani is dithering on this point.

Unlike the past, this time the US did not demand an immediate ceasefire from the Afghan Taliban. Perhaps, there is a mature understanding that the Taliban may be united when they are fighting against an adversary, but they are not monolithic when the matter of truce is concerned. One challenge the factious state of Taliban poses is the number of administrative posts they would demand to placate the heads of the factions buttressing their ranks. Any faction displeased with an offer would easily resort to violating the ceasefire. An intra-Taliban rift may also appear to sabotage the entire peace process. 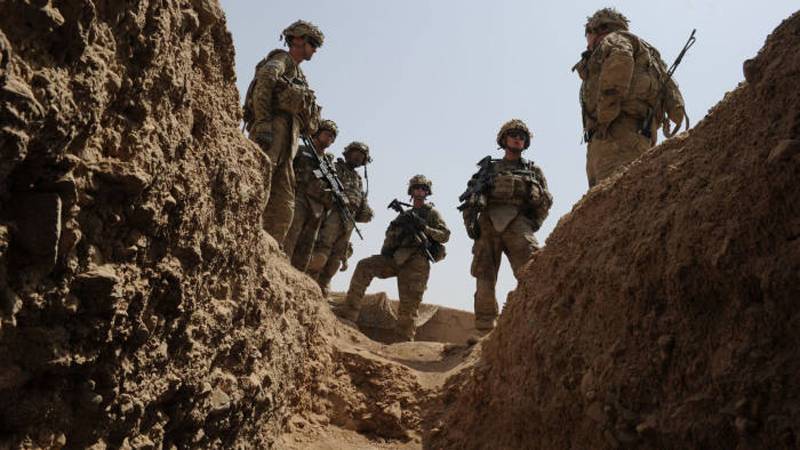 Beyond the hype of the Doha accord, peace in Afghanistan is still fragile. Although in the shape of the accord a moment of reprieve has visited the war-ravaged Afghanistan, the history of Afghanistan is less supportive of such accords. The concept of power sharing is still alien to the Taliban who think of absolutism embedded in an Islamic emirate. Practically, the Afghan Taliban, a claimant to power by force, are still untutored in the theory of relativism: to content with relative power. The antipathy factor does exist between the Kabul regime and the Taliban; they are being forced to come to terms with each other. In short, prospects for fostering affinity between any elected representative of a province and a non-elected governor of the same province are both bleak and dim.

An interesting aspect of the Doha Accord is that before the conclusion of the accord, all foreign dignitaries, ranging from the US president to representatives of the United Nations, praised Pakistan for its efforts for peace in Afghanistan. The underlying assumption was obvious: Pakistan should not be annoyed to act as a spoiler.

The writer can be reached at anwarali_60@yahoo.com