“Hey! Listen, just leave this place, we don’t sell such things here”, the words uttered by a female canteen runner, years ago, when I inquired of her regarding sanitary pads, for the first time, I came to know I have reached my age of puberty. That moment I felt embarrassed being a girl and this grief continued over the next few years too, when my biology teacher, a self-proclaimed righteous lady, slapped me over just questioning her stance of “covering head in pictures to be attached on official registration forms”. Throughout my childhood era and teenage, I was censored over raising my eyebrows over “open admission to things” that were quite inherent to our sex and over being inquisitive about traditional concepts assumed as essential to our upbringing being a girl child. 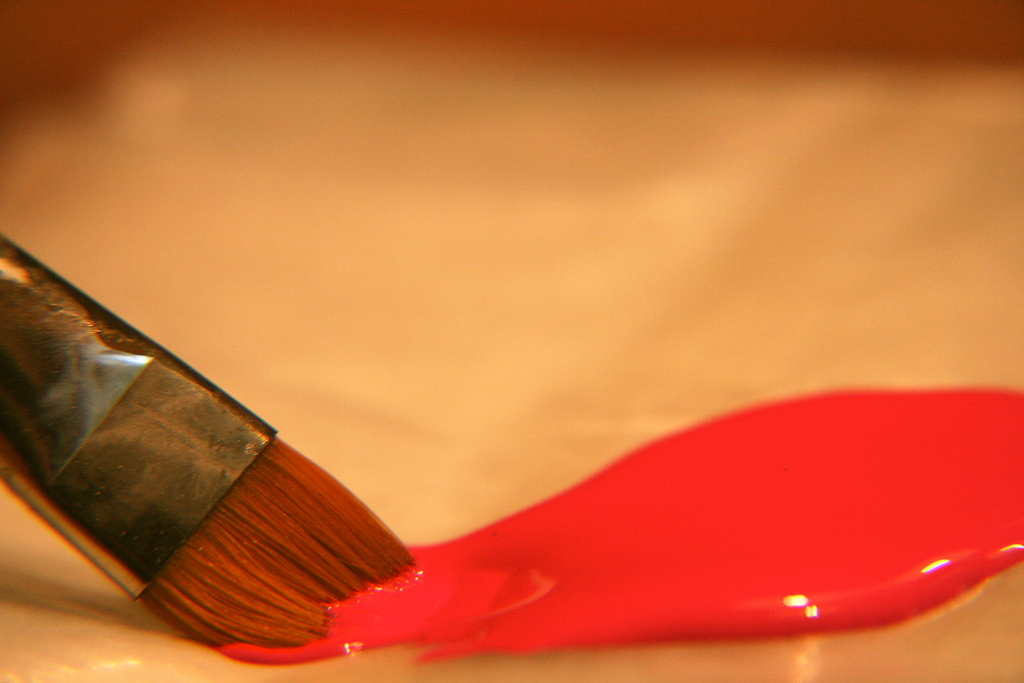 Unfortunately, the ambit of censorship didn’t end here, after being admitted to the university, I questioned the stance of my colleague “declaring Malala Yousafzai as being less patriot or working upon someone’s agenda”, the baseline of the said stance was having a picture with Richard Holbrooke. I was given an open “shut up call” and my teacher openly repudiated my arguments without giving counter explanations. In our classes, we were treated as “the other ones”, we were always invited as spectators using the pretext of integration and were assigned tasks related to decorations and documentation. Over questioning these discriminatory policies, more often administration laments over our limited exposure and being less trained. As a matter of fact, fault lines exist in our socialization rather than gender. If a male student coming from an underprivileged background and excelling is given an edge just because of his confidence and ability to learn then why this standard is not applicable to a woman who is also a victim of social pressures and taboos.

And then one day, my class fellow declared me “a feminist”, and I was like,” okay, it’s your opinion”, however, that day I had no idea what does he actually meant. Times passed on, I completed my graduation, later I joined my office and then Ahhh! I was expecting something like respect, privacy, consent and at least, people would now recognize difference of opinion as fundamental right and would negate it purely on rational grounds, and indeed, I again misjudged my surroundings, how could I assume something different to emanate when nurseries of misogyny are deeply embedded in our culture, now I think, however, those days were really depressing and would have committed suicide if I had not resorted to Gender Studies as an escape.

On my first day to job, I was introduced to my officer in charge and I was like he would interview me or at least any kind of orientation as a welcoming gesture would be arranged for me, unfortunately, what he did, he rather asked me to go into my cabin, that day he estranged me and later on, he sermonized me to consider myself a part of group, socialize and learn from them, how could I? now I think; readers may consider it as mere exaggeration or my emotional instability, nonetheless, what alienated me more was his phrase used for her female boss who she went on a foreign tour, what he said ”Sara din yahan khajal hoti rehti hain aur ghar ja ker bhi khajal hoti hain”, they ruin their lives here in office and then in their homes too. I would definitely want to share how using the notion of integration, they derogate us on daily basis, whenever it comes to aesthetics, they would say” Oh, why not women, they are best at this, you people should suggest us”, and while inviting to a party or official dinner, in the last moment, they would say, “you people would also come right?” as we are less in status and rank to them or the unprivileged ones. Similarly, after performing tasks assigned to us, they would even forget, we did those tasks, rather keep projecting themselves.

After doing 2 years’ job, I can say if someone wants to be on job or anywhere else, he has to establish his views regarding her own space at least from the day one rather than waiting for the right time, that time never comes, as once you submitted, there would be no way back. Definitely, people would make the difficult continuance of your policies by referring to your past record.

F.D Roosevelt rightly remarked: Men are the prisoners of their minds rather than fate”.