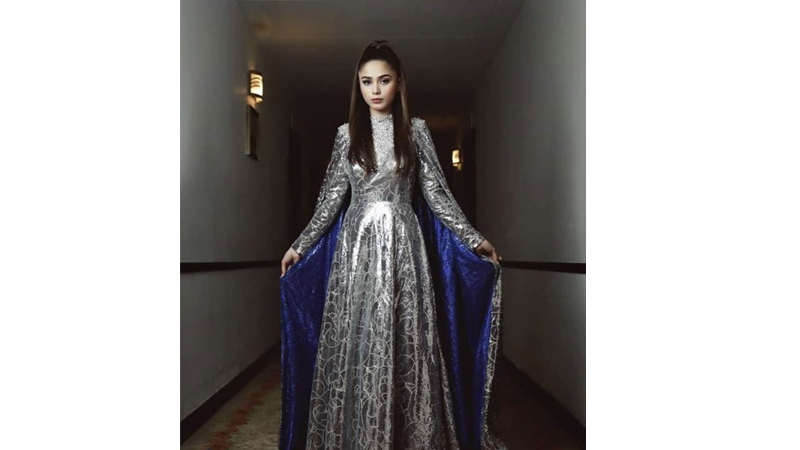 Pakistani singer Aima Baig is being slammed by netizens for attempting to copy American singer Ariana Grande at the opening ceremony of Pakistan Super League’s (PSL) fifth edition held in Karachi on Friday. Aima was at the receiving end of immense flak from internet users who have come forth bashing her for imitating Ariana’s style and demeanour, but failing at it miserably. At the glitzy opening ceremony of PSL 2020, Aima was seen wearing a shimmery silver ensemble with her hair tied up in Ariana’s signature ponytail. The singer was even trolled for forgetting the lyrics of her song during her performance. Meanwhile, some Twitter users also came to Aima Baig’s defence, slamming the ones trolling her.