Turkey and Syria on the path of a major confrontation

Turkey and Syria are now directly involved in a military confrontationsince the start of the month, and this time,not through proxies but through their regular troops. It all started when on February 3, Syrian artillery killed eight Turkish military and civilian support personnel. That resulted in heavy retaliatory strikes by Turkey that killed at least thirteen Syrian government soldiers. On February 10,the Syrian army killed five Turkish soldiers through its heavy shelling when the Turkish observation post at Taftanaz airbase was hit. Turkeyresponded to that provocation strongly by targeting a number of Syrian military targets.

Turks have moved their 5,000 troops and deployed tanks and armour in Syria’s Idlib province. There have been skirmishes between Syrian and Turkish troops at the observation posts in Idlib before but a direct confrontationof this scale between the two militaries was never seen in the nine-year old Syrian conflict. The longstanding animosity between Turkey and Syria grew to new heights as President Bashar Al Assad launched a major offensive to retake Idlib, the Turkey-backed last bastion of rebels since November last year.

Turkey desperately wants to stop this intense campaign of the Syrian regime as it is well awarethat in the heat of the offensive their proxymilitias would melt away, leaving them with no major force on the Syrian soil.Turkey also doesn’t want thatbecause of the new offensive a new wave of Syrian refugees comes to its border as it already hosts around 3.6 million Syrian refugees. But the Syrian government is determined to press with the operation to complete its victory in the civil war. 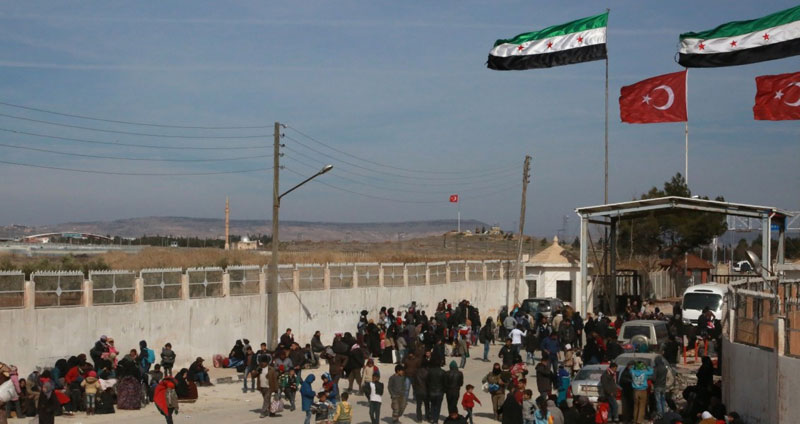 This recent escalation is just a start of a major confrontation between Syrians and Turks as goals of Assad and Erdogan in northeastern Syria strangely overlap. There is lot of bitterness in Syrian-Turkish relations hence it will be hard for both the countries to disengage from a military confrontation. The recent direct clashes can be best described as eruption of a volcano in which lava was getting collected since the start of the Syrian conflict. Turkey was a firm opponent of the Assad regime’s brutal crackdown on peaceful protests in 2011 and later an armed uprising in Syria, which was in part supported by Ankara.

While Turkey was not the only external power to intervene in Syria it was the first and the most prominent.It provided access to others. Turkish President Erdogan’s intervention began in May 2011 just two months after protests erupted in Syria. He convened a meeting in Istanbul of Syrian opposition factions to discuss how to effect regime change. In July 2011,Turkey started recruiting Syrian army deserters for the Free Syrian Army (FSA) with the aim of using force to topple Assad who Ankara believed would “fall within weeks.”

The regime of President Assad believes that Syria would have escaped almost nine years of war if Turkey had not intervened militarily and politically when the Arab Spring anti-government protests erupted in March2011. Without Turkey’s early involvement, Damascus’s crackdown would have ended the protests and government would have initiated the promised reforms. Both Syria and Turkey perceive each other as devils.If we look from Turkey’s point of view a hostile Syrian state is a national security threat, and if we take Syria’s view, they believe that Turkey is their biggest enemy as Turks are responsible for the destruction of their country.

With so much disagreements and resentment against each other and with no area of mutual interest to cooperate on it will be very hard even for Russia to keep Syria and Turkey away from each other. Even if in the near future Russia is able to manage some sort of a ceasefire between Turks and Syrians definitely, they won’t be able to sustain that for long. Both the countries have conflicting interests and see the current situation very differently.

The only way forward for peace is to develop confidence between Turkey and Syria. For that,the top leadership of both the countries has to communicate directly and understand each other’s perspective and concerns. Lack of communication at the top level will only contribute towards trust deficits between these two neighbours. Russia can work as an interlocutor as it maintains relations with both.

It has to be understood by everyone that Turkey and Syria are two pivotal states in the region and any conflict between them will destabilise the entire region. Hence both have to behave very carefully and maturely. 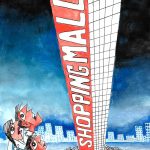