We need strong women that are willing to say what they have to say: Nicki Minaj 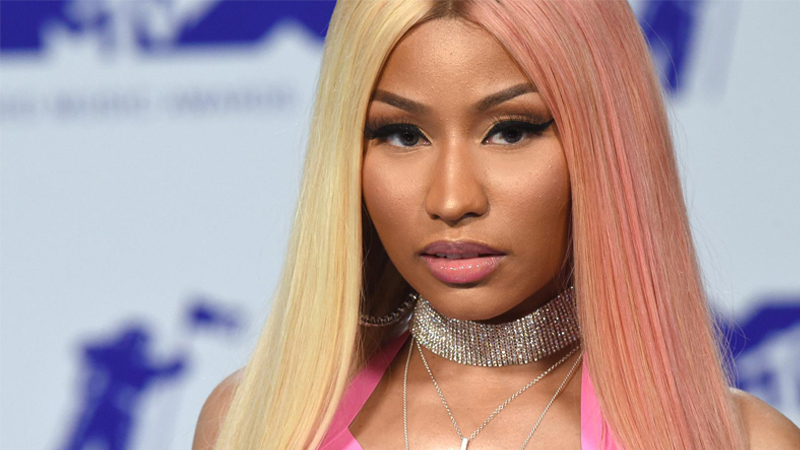 Nicki Minaj defended former Grammy chief Deborah Dugan during a speech at the Pollstar Live 2020 event on Wednesday at the Beverly Hilton.

“Shout out to Deb. We need strong women that are willing to say what they have to say, even when they’re getting backlash for it,” Minaj said. “And every strong woman in here knows what I’m talking about.”

The Recording Academy, who hosts the Grammys, and their former leader Dugan have been in a contentious legal back-and-forth battle since the organization placed Dugan on administrative leave in January following an accusation of misconduct. Dugan fired back with a lawsuit, which claimed she was sexually harassed by the Academy’s General Counsel and that former CEO Neil Portnow had been accused of raping a foreign recording artist and Academy member. Both men have denied these allegations. She also questioned the voting integrity of the organization and mentioned diversity issues, among other accusations.

The brewing internal issue was not addressed during the Grammy ceremony on January 26th, save for when host Alicia Keys alluded to some strife. “Let me be honest with y’all,” she said. “It’s been a hell of a week.” Sean “Diddy” Combs also addressed the “elephant in the room” while accepting the Grammys’ industry icon award during Clive Davis’ pre-Grammy Gala in Beverly Hills the night before the Grammys. “We need the artists to take back control. This is the room that has the power to make that change. They are a nonprofit that is supposed to protect the welfare of the music community. They work for us – we have the power, we decide what’s hot. If we don’t go, nobody goes. We control what’s hot. We control everything. My goal used to be making hit records, and now it’s about ensuring the culture moves forward,” he said at the end of his speech. “Our culture. And for me to be worthy of receiving an icon award I have to be making a change. So, y’all got 365 days.”

The Recording Academy, who hosts the Grammys, and their former leader Dugan have been in a contentious legal back-and-forth battle since the organisation placed Dugan on administrative leave in January following an accusation of misconduct

“The Recording Academy has absolutely nothing to hide and, in fact, welcomes the opportunity to tell its story so that the entire music community and the world can hear the truth – and nothing but the truth – about what you did to this proud institution during your brief tenure as President/CEO,” Interim CEO and board chair Harvey Mason Jr. said in response. “In short, we welcome a full public airing of your allegations against the Academy as well as the Academy’s many claims and defences against you.”

On Wednesday during the Pollstar event, Minaj called for fellow Grammy winners to enjoy the accolade, but also ponder the costs going forward. “Everybody that has won a Grammy, I feel you oughta be proud of that, that’s a great achievement,” she said. “But I think the way we judge talent has changed, and that’s all I’ll say about that.”