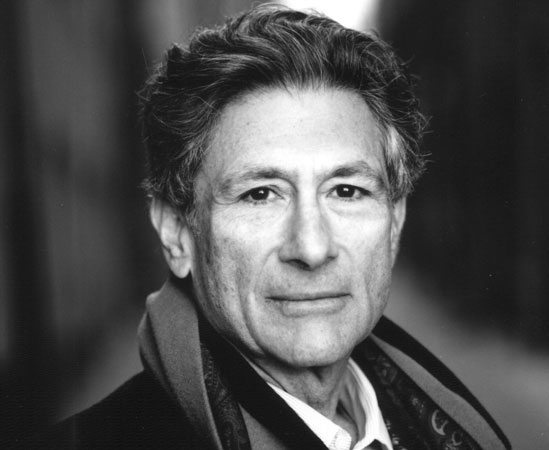 The year 2020 is remarkable with reference to Edward Said’s Theory of Orientalism because the revised scholarly gaze towards this theory under Neo-Orientalism and has reinitiated the debate on ‘Us’ and ‘Other’.

This debate is not new, and its roots can be traced in the European scholars’ visits of the middle east as pointed out by Edward Said. The observations and recordings of these visits let the imperialist mindset assume the superior status in terms of education, science, technology and culture and the Orient was invented in order to locate and situate the Occident at a comparatively superior position as per concept of Binary opposition in which the Orient would always find himself at the right side of the Binary opposition suggestive of all weakness in him in comparison to the Occident. The assumption of superiority was also supported from the writings of Aristotle and Plato about the superior socio-political and physical status of the Greeks in comparison to the men of the East.

The European nations, especially French and the English, firmly propagated this ideology and became the master of the destinies of the Orient by occupying his lands. The French and the British share common history in this regard because the French occupied many parts of Africa and Canada and the British could boast of their world Empire where the sun would not set because of the vastness of its possessions.

The second world war and the resistance movements in the colonies necessitated the retreat of the colonial master and hence the next phase of colonization, ‘Decolonization’ took place. But the whole process brought the South in cultural contact with the North and after the decolonization the things started to move from South to the North, as J C Young points out, with a degree of control though. In literature this phenomenon was termed as Empire Writes back by Ashcroft. 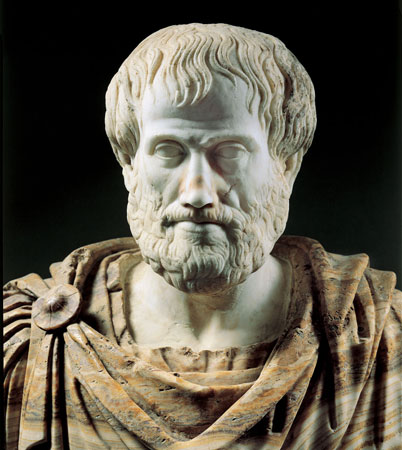 As result of the access of the Orient to the Occident in Europe, America, and Canada afforded him an opportunity to share the same space and time so that the white man was left with no opportunity of blaming him of not being civilized and cultured. The event of 9/11 brought the orient again in the limelight where he was seen as a new threat the West at a very larger level. He was a new threat, especially if he was a follower of Islam and lived in or belonged to the middle East and so needed to be taken care of. This fear is termed as Islamophobia. Islamophobia again created new differences between the Occident and the Orient but this time he was a Neo-Orient because he was now the part and parcel of the European economies and the societies. So, Said’s Orient was rediscovered and revived in the new set of circumstances. Now the Neo-Orient was a man who belonged to the middle east with a firm belief in Islamic ideology which could make him even dangerous in the eye of the west and so he needed to be watched and controlled vigorously and ultimately to be restricted to his homeland because while in Europe he could be the biggest threat to the wellbeing, culture and life style and security of the Occident and hence echoing a Neo-Colonizer as well.

The European nations, especially French and the English, firmly propagated this ideology and became the master of the destinies of the Orient by occupying his lands. The French and the British share common history in this regard because the French occupied many parts of Africa and Canada and the British could boast of their world Empire where the sun would not set because of the vastness of its possessions

The same Islamophobia found being echoed in the literary responses both in the west and the east. Among the Pakistani writers, for example, Kamila Shamsie, Mohammed Hanif, Nadeem Aslam and Mohsin Hamid hold a prominent place. The Burnt shadows and The Home Fire by Shamsie, Red Bird by Mohammad Hanif, The Wasted vigil by Aslam and The Reluctant Fundamentalist and Exit West by Hamid are the few selected texts in this connection. These texts are a good attempt in retracing the Orient as reconstructed by the West. These texts portray the protagonists like Hiroko, Purvez, and others who are the Neo-Orients and a proof of the echoes of the Islamophobia coming from the corridors of the Europe and the white man. And the mission and the burden of the white man keeps going under the new light of islamophobia put on the Orient. It is also neo-orientalism because the neo colonizer no more needs to physically move to the territories of the orient and attack and conquer him to exercise his control because now he is equipped with the tools of globalization, IMF, World Bank, and many social media available far and wide because of Internet. It is because of the whole current scenario that the Neo-Orient has generated a new and revived interest among the western intelligentsia.