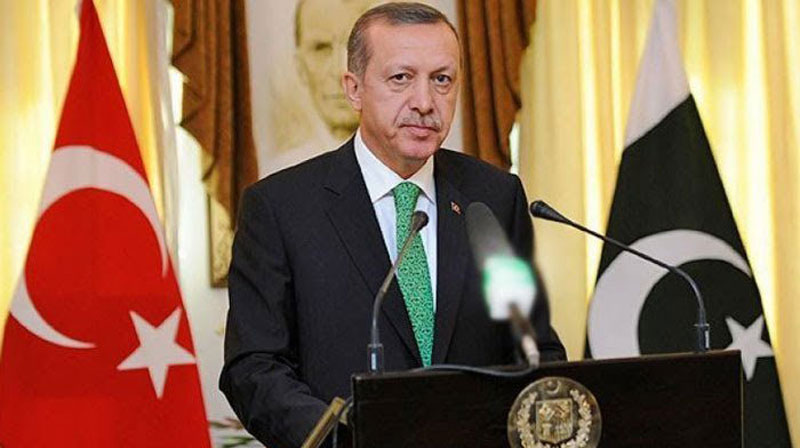 Turkish President Recep Tayyip Erdo?an Friday said his country wants to enhance trade with Pakistan to $5 billion, adding that Turkey is ready to work on China-Pakistan Economic Corridor (CPEC) projects and that the initiative should be ‘better explained’ to Turkish entrepreneurs.

Speaking at Pakistan-Turkey Business and Investment Forum alongside Prime Minister Imran Khan, the Turkish president began his speech by thanking the government and the people of Pakistan for great hospitality, saying he regards Pakistan as his second home. He expressed the hope that the interaction between the two business communities will help further strengthen bilateral relations and open up new avenues of investment. He said despite increase in investment, both the countries lag behind in tapping their true potential, and called for enhancing the bilateral trade to $ 5 billion by taking necessary steps. The two sides need to take measures towards common objectives and with having industries which complement each other, they should focus on those areas, he added.

Erdogan said Turkey has increased its investment in Pakistan and wants the Pakistani companies to invest in his country in diverse areas. He said Turkey not only supports international investment but also offers Turkish citizenship and Pakistani brothers should also take benefit of it.

He also presented an economic outlook of Turkey which has reduced its public debt by 30 percent, provided new employment to 900,000 people in tourism and attracted US $22 billion in investment. With a strong banking sector, flourishing aviation industry and increasing exports, Turkey is continuing to achieve economic progress despite various hurdles, he added.

In his speech, Prime Minister Imran Khan wooed the Turkish business community to explore trade and investment opportunities in Pakistan’s multiple sectors, assuring his business-friendly government’s all-out support in their ventures. He said his government can do anything to improve trade relations with Turkey. He said Pakistan will like Turkish investment in the tourism sector to learn the best experiences for implementing in the country supported by a well-developed infrastructure, which it is lacking. He said Pakistan has been enlisted among the top tourist destinations by a United States magazine.

The prime minister said Turkey can also extend cooperation in information technology, mining and agriculture sectors. Pakistan has huge mining potential with most of it being untapped, while Turkey has vast experience in the sector. He assured the Turkish investors that his government, the most business friendly one in Pakistan’s history, will be extending full facilitation to them. Moreover, Pakistan has also jumped by 28 points in the World Bank’s index of ease of doing business, he added. 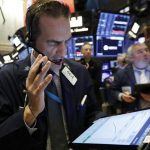 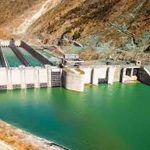