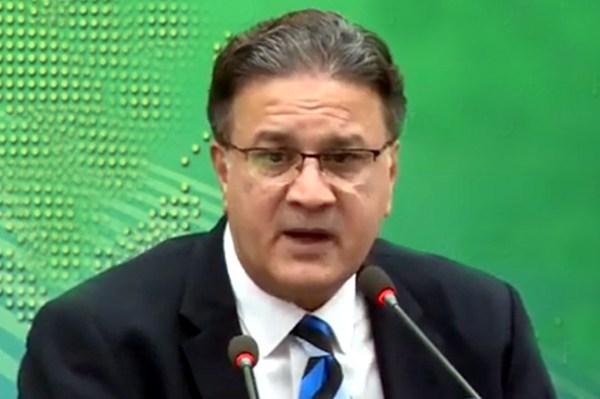 ISLAMABAD: Utility Stores Corporation (USC) Managing Director Umer Lodhi Thursday assured that no compromise on the quality of food items would be made and in order to maintain the defined standard for the foodstuff, price magistrates should remain alert in all utility stores.

Talking to private news channel, he reiterated the present Government resolve to ensure the availability of quality and sufficient items in all the outlets at subsidized rates for citizens.

He said on the direction of Prime minister Imran Khan, strict monitoring of country’s utility stores were being carried out where required stocks were available to facilitate common people.

MD USC said,”he is personally visiting different stores to monitor the auction process so that the prices can be controlled”.

He has made it clear that supply of sub-standard items would not be tolerated and companies would be blacklisted with heavy penalties on doing so.

He said”All basic food items are available on utility store outlets at fixed prices lower than the open market which will further remained continue till the month of Ramadan”.

He said that the government effort was being made to cater to the middle and lower-middle-class of the country who have been the most affected by the rate of inflation in the country.

Umer Lodhi said that the present government’s relief package was aimed at providing basic food items and commodities at subsidized rates through the country’s 4000 outlets of the Utility Stores Corporation (USC).

To fulfill the needs of citizens, government has also decided to established more utility stores in country, he added.

“We are committed to maintain transparency in the corporation and will provide quality items to the customers across the country, under the PM relief package”, he added.

“There will not be shortage of food items as the situation has improved and efforts are being made to further boost up supplies by the management”, he added.