Shah Ismail: a blend of Sufism and Salafism

The advent of 18th century saw an intellectual resurgence in the Islamic world. Muslim scholars, collectively, in different parts of the world made concerted efforts towards resurrecting the creative spirit of Islam. The great orientalist scholar Albert Hourani writes in his book The Emergence of the Modern Middle East that most of the scholarly undertakings in the 18th century were spearheaded by Muslim scholars in India.

In agreement with him, Ahmad Dallal in his work Islam without Europe contended that the family of Shah Waliullah was at the forefront in furthering the cause of an intellectual renaissance in Muslim India. The family of Shah Waliullah played an important role in giving rise to an intellectual awakening that ultimately swept across the entire Islamic world in the 19th century soon after the colonial expansion. 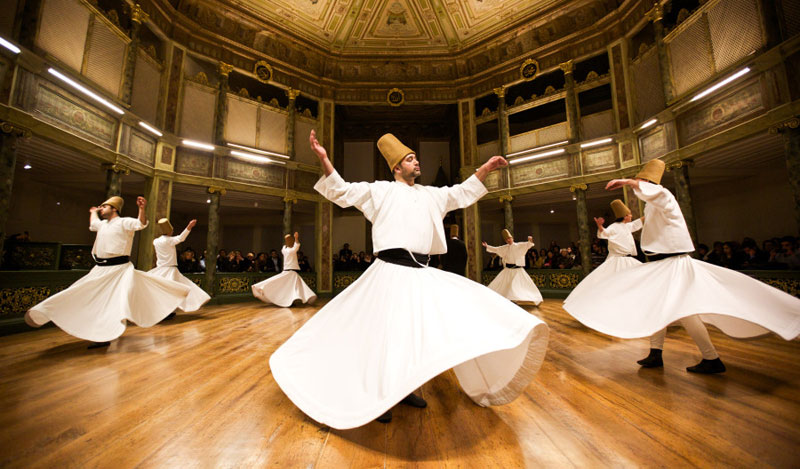 Shah Waliullah had five sons who were all great scholars. His eldest son Shah Abdul Aziz was also a savant. William W Hunter in his book The Indian Musalmans boldly asserted that “of all the Muhammadan doctors, Shah Abdul Aziz was the greatest in erudition in contemporary times.” Shah Waliullah’s youngest son, Shah Abdul Ghani, died at an early age and was survived by a son. His name was Shah Ismail.

Shah Ismail was born in 1779 in Delhi. He remained under the tutelage of his eldest uncle, Shah Abdul Aziz. He displayed a remarkable ability to apprehend intricate treatises of theology and jurisprudence at a young age. He was taught the rational sciences of logic, mathematics, systematic theology, and hermeneutics, and the traditional sciences of the exegesis, Hadith literature, legal jurisprudence, and gnosis. Shah Ismail mastered all these sciences and developed his own style of reasoning and intellectual orientation. He was an excellent writer, a skillful orator, and a gallant warrior of his age. He was an excellent composition of erudition, oration, and fortitude. In one of his articles in Tehzeb-ul-Ekhlaq, Sir Syed Ahmad Khan revealed that people would flock in crowds to the central mosque of Delhi in order to listen to the sermons of Shah Ismail.

Shah Ismail accompanied Syed Ahmad Berelvi in 1826 in his fight against those who inflicted atrocities on Muslims. Soon after the pilgrimage in 1826, both of them launched a military campaign in order to inject in Muslims the passion to attain political emancipation. In their drive for the administration of justice to Muslims, Shah Ismail and Syed Ahmad Berelvi lost their lives in the battlefield of Balakot in 1831. Shah Ismail was immortalised after his martyrdom as a champion of resilience and defiance. But in the popular imagination, he was reduced to a warrior who only fought military battles. His intellectual contributions were overshadowed by acts of his valour.

Shah Ismail was a scholar of high order. His most important contribution was his unique ability to tie Salafism and Sufism together into an intricately woven fabric of Islamic tapestry. Shah Ismail founded a Sufi brotherhood, Harlan Pearson wrote in his book, Islamic Reform and Revival in 19th century India. This brotherhood laid the basis for the military adventurism in early 19th century.

In tandem, Shah Ismail attained the highest stations of mystical illuminations. He scaled the ladders of theosophic gradations and excelled at translating spiritual energy into social action. On the other hand, Shah Ismail was also purveyor of Salafi ideas in Muslim India. He was strict in his insistence on Islamic traditionalism. The observance of Islamic rituals and norms was an integral part of his life even in the battlefield. Shah Ismail exhibited in his vision of Islam an exquisitely powerful combination of Salafi traditionalism and Sufi illumination.

Shah Ismail in his complex philosophical treatise, Abaqat, explained the key stages of Islamic mysticism. He delineated the transformative phases of mysticism in the classic Islamic history. He explained that Sufism came into being earlier in the formative phase of Islam, especially in the writings of Harith al-Muhasibi, Abu Bakar Shibli, Junaid Baghdad, Qusheri, and Ghazali, but as a discipline with its rigorous gradations, hierarchies, and make-up appeared only in the works of Abdul Qadir Gilani. It assumed a philosophic and theosophic character in the oeuvre of Ibn-e-Arabi and a poetic colouring in the poetics of Rumi.The concept of Wahda-tul-Wujud was conceived by Ibn-e-Arabi while that of Shuhud by Simnani. MujaddidAlif Sani further refined it.

Shah Ismail contended that Islamic mysticism received its most definitive shape in the scholarship of Shah Waliullah, his grandfather. His book Abaqat was in many ways an attempt to trace the history of Sufism all the way to the period of Shah Waliullah.

At the same time, Shah Ismail was the author of Taqhwiyat-ul-Eman that is considered to be the gospel of Salafi Islam in Muslim India. Shah Ismail drew extensively from the writings of Ibn-e-Taymiyah, Ibn-e-Qayyim, Muhammad bin Abdul Wahab, and Shawkani in his formulation of Islamic creedal formula. According to him, the moral conduct of the predecessors or the salaf was a perfect model for imitation. Adhesion to traditionalism was a necessary requirement for the Islamisation of society. Shah Ismail did not find any friction between the Salafi and Sufi vision of Islam and sought to bridge the gaping gulf that set them apart.

In Shah Ismail’s innovative intellectual framework, Salafism translated the ritualism of Islam into an organised programme of social mobilisation as reflected in his military campaign, and Sufism transformed the moral energy of human beings into spiritual awakening as demonstrated in Tareqat-e-Muhammadi. This eclectic vision resulted in a comprehensive understanding of Islam that allowed for the traditionalism of predecessors to be exhibited in the illuminative forms of expression. Shah Ismail was the juncture where the confluence of these two great streams occurred.

To borrow the title of Dara Shikoh’s classic, Shah Ismail was the emblem of Majma-ul-Bahrain.

The writer is aprospective candidate for the Ph.D. programme at NYU 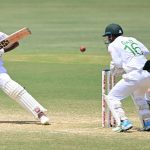 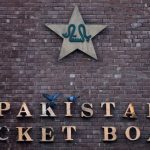 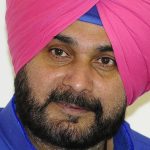 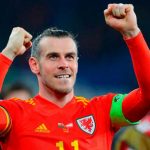 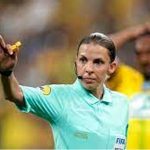