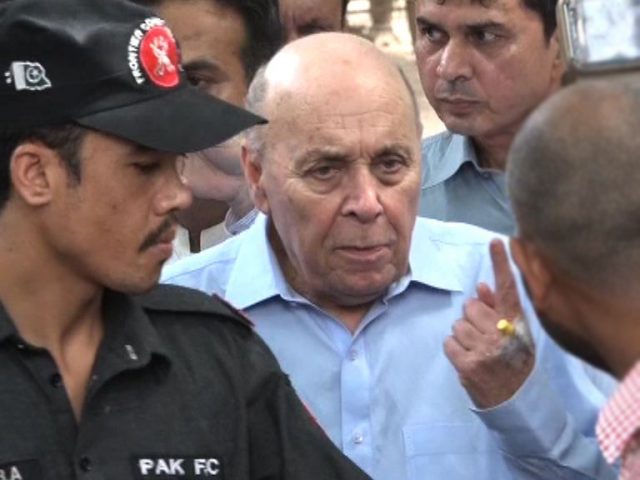 A three-judge bench of the apex court, headed by Justice Umar Atta Bandial, was heard the bail plea. Over the course of the hearing, Justice Bandial asked how can this court take into account the merit of the case when Majeed is under treatment and has not participated in the bureau’s investigation.

“Majeed did not cooperate with the court at all,” the bench noted.

Justice Mazhar Alam said the high court had not given any decision with regard to the petitioner’s treatment.

NAB’s investigation against the accused couldn’t be completed because he remained hospitalised, Justice Faisal Arab remarked, adding the accused wants to go abroad for treatment.

Defense counsel informed the judges that his client is under treatment for the last one month and needs to go abroad for a surgical treatment.