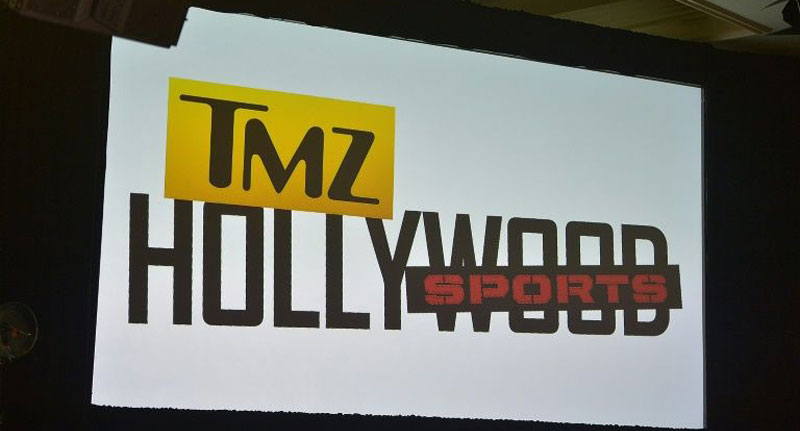 Known for its celebrity scandals and salacious gossip, website TMZ has carved out another niche for itself — breaking the news of famous deaths first, at any cost.

TMZ was first to report the helicopter crash that killed NBA legend Kobe Bryant and eight others near Los Angeles on Sunday.

Law enforcement officials have lashed out at the website for publishing details of the loss of life before victims’ next of kin could be notified.

His deputy Tim Murakami tweeted that he was “saddened that I was gathering facts as a media outlet reported … Kobe had passed.

“I understand getting the scoop but please allow us time to make personal notifications to their loved ones,” he wrote. “It’s very cold to hear of the loss via media. Breaks my heart.”

TMZ did not respond to AFP’s request for comment on its reporting or protocols on the story.

But the website, founded in 2005, has a track record of being quickest to grisly celebrity deaths.

Experts say this stems from its extensive network of news gatherers and sources, particularly in Los Angeles.

Unconfirmed reports claim these include airport officials, limo drivers and court officials. Los Angeles police and justice officials have lost their jobs after allegedly providing confidential information to the website.

“TMZ effectively — when it comes to entertainment news that is headline-breaking, like the Kobe story — they run this town,” said Hollywood entertainment journalist and producer Simon Thompson. “They have people everywhere.”

The outlet is also known for paying tipsters, often generous fees reaching thousands of dollars, in what a New Yorker profile called a “merciless approach to celebrity news.”

Founder Harvey Levin — a lawyer by training, and former reporter — told Fox News in 2014 there was “nothing wrong” with paying sources for surveillance camera footage or photos.

“The video is still the video. So who cares whether you pay money for it?”

Levin did not respond to a request for comment by AFP.

While mainstream journalism typically frowns on some of these practices, TMZ is not unique in doing so, and has also drawn reluctant praise for its work on important stories.

While TMZ’s reporting methods are not to everyone’s tastes, its impact is difficult to ignore.

“Whether you agree with how they do it or not, they have a very strong network of people in places where they need to be to get pretty accurate information pretty quickly.”