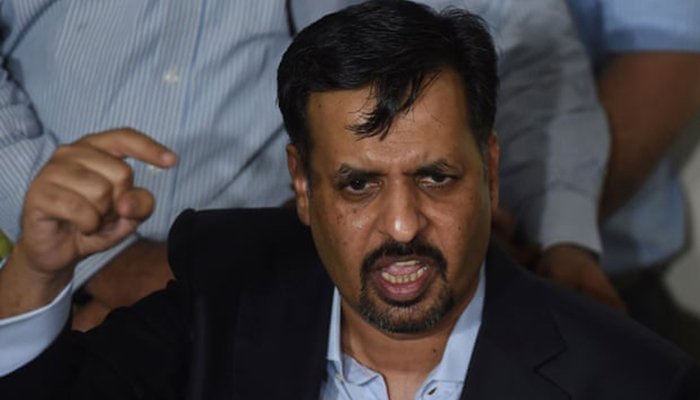 LARKANA: Pak Sarzameen Party (PSP) chief Syed Mustafa Kamal said that no one could divide Sindh, lashing out at the federal and Sindh government for neglecting masses.

The former Karachi mayor was speaking to a PSP rally in PPP’s stronghold Larkana where he criticised those who talked about dividing Sindh into two parts.

The mainly aimed at show and gather strength in the rural Sindh and challenge the ruling Pakistan Peoples Party (PPP) in the province. The PSP Chairman Syed Mustafa Kamal and other central leaders delivered speeches on the occasion.

Kamal said, “Federal says Karachi is the heart of Pakistan but what have they done for Karachi?”, kamal asked.

He asserted that citizens are suffering due to wheat flour and sugar crisis.” Nothing has so far been done for the development of Karachi.