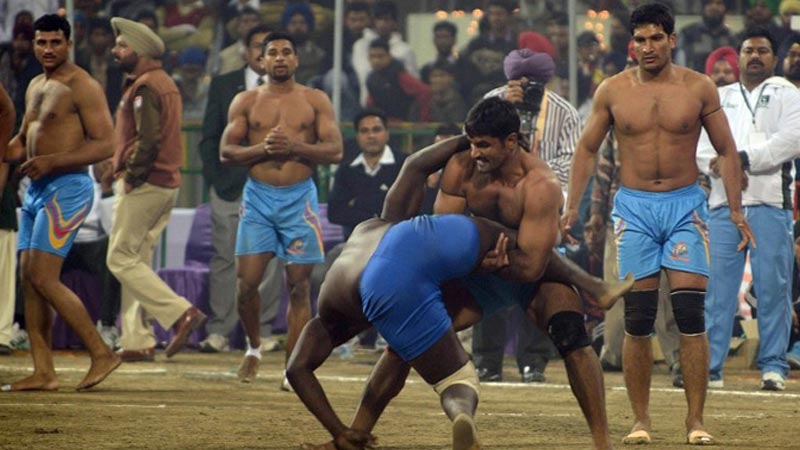 LAHORE: Pakistan will host a 10-country Kabaddi World Cup in Lahore from February 9. Former international kabaddi player Syed Sultan Shah told reporters on Thursday that teams from Iran, Canada, Australia, United States, Sierra Leone, and Kenya had qualified for the event so far. India is amongst the other nations showing willingness to be part of the event. “Our neighbour has begun visa process for players,” said Secretary General of the Asian Kabaddi Federation Mohammad Sarwar. The Pakistan Kabaddi Federation (PKF) will host the eight-day event carrying Rs10million cash prize for winners, Rs7.5million for runners-up and Rs5million for third position holders. The matches will be held in Lahore, Faisalabad, Kartarpur and Nankana Sahib, while the final will be held in Lahore.

Sarwar lauded the efforts of the chief of the PKF Chaudhry Shujaat Hussain and Secretary General Rana Sarwar for their efforts in bringing the international kabaddi event to Pakistan. He urged PTI lawmaker Muhammad Atif Khan to talk to PKF management for holding some of the matches at Qayyum Sports Complex in Peshawar. The matches will be played in the circle style format. Uptill now, India has hosted all six circle style World Cups – with the last one taking place in 2016. The ten nations will be bracketed in two groups with the leading two sides from each pool qualifying for the semi-finals.