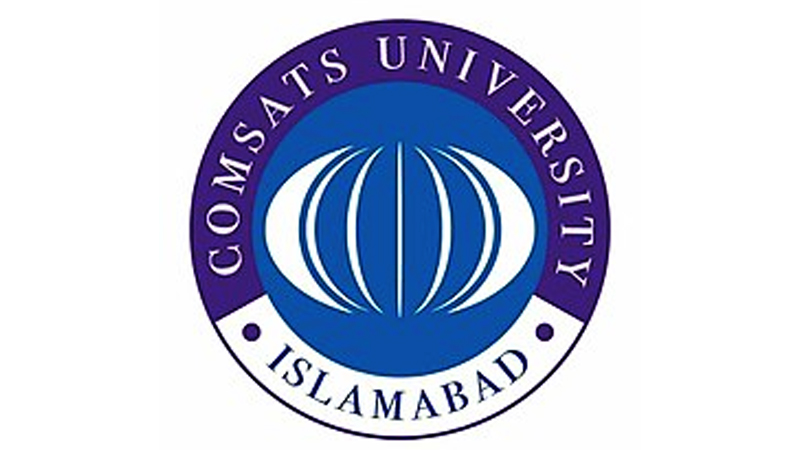 A letter of intent was signed between COMSATS University Islamabad and Tobacco Smoke-Free Capital Project of the Ministry of National Health Services, Regulations and Coordination (NHRSC) as part of a national drive for making universities smoke-free.

The ceremony was attended by Dr Nousheen Hamid, Parliamentary Secretary for NHSRC, and Dr Minhaj us Siraj, Deputy DG Health, besides several senior faculty members of the university.

Rector Prof Dr Raheel Qamar in his opening address briefed the participants about the early history of tobacco including its discovery by the people of Mesoamerica, South America, Europe and the rest of the world. He also informed about the addictive properties, the harmful effects of chemicals in the tobacco. He informed the gathering about the achievements and the steps taken by CUI to make all its seven campuses tobacco-free.

The rector said that this initiative of the government was in line with other steps like planting of trees and reduction of Plastics, to make Pakistan’s environment healthy for future generations. He remarked that like Sri Lanka, Pakistan also needs to exponentially increase the price of cigarettes to discourage their use.

Dr Minhaj us Siraj informed the event that Pakistan is a tobacco growing, developing country where one third of male adults use tobacco in any form and over 166,000 die of tobacco related diseases every year. He said tobacco-related burden of disease is of immense volume, in the country with little or no implementation of local tobacco control laws. He emphasized that there is a dire need to save our coming generations especially the youth from the detrimental effects of tobacco use. He called for active citizen policing to enforce the implementation of Cigarette related rules while appreciating the role of judiciary in supporting the cause.

Dr Nousheen Hamid shed light on preventive measures needed to be taken to control tobacco and from its harmful effects keeping in view limited resources. She emphasized on preventing youth from tobacco industries manipulations and provision of alternative mechanisms of tobacco crops especially in the KP. She said that both Tobacco Smoke-Free Capital Project and CUI should jointly conduct research on Tobacco Control related topics, to generate local data and mechanisms to influence policy makers.

In her concluding remarks she said that as a nation we have to stay united for controlling tobacco use, preventing our youth and children from the menace of tobacco and thus making Pakistan a tobacco free country.