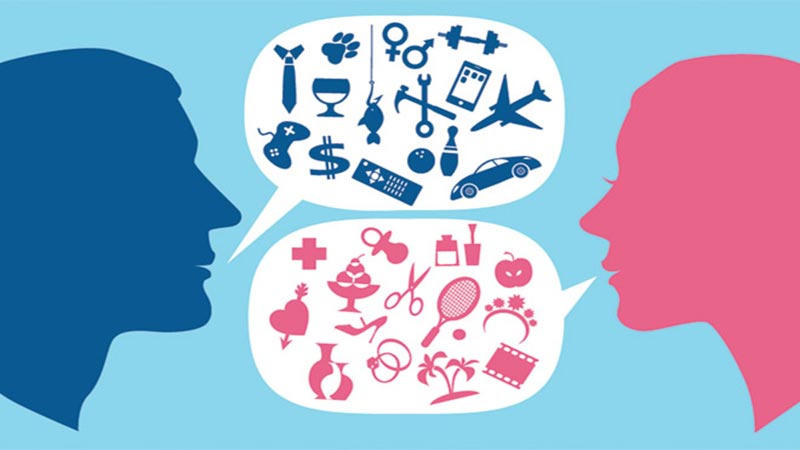 It is 2020 and still most of the members of our society hold the same thinking! Why should they even? Now, coming to the point that is making our girls or daughters marry at an early age and not giving them enough opportunity to study further even those families possess a lot of wealth.

Despite having substantial amount of money or assets they prefer their daughter’s marriage over their education emphasizing that acquiring higher education is not a duty of a girl rather she should or must handle with household chore?

Why our girls even supposed to do this? Ok, let me make you people one thing clear that I am not saying that they shouldn’t do, they should do and it’s worth appreciable that they are multi-tasking but rather only to expect this kind of duties from a girl is a stereotypical approach that I condemn totally.

Society can’t be run without help of women. So let’s agree on this point that training the girl merely for the household stuff is enough for her? Give her, her right!

First revelation was “Read” this emphasizes the importance of knowledge. Girls get married and then in case of any unforeseen circumstances, either they have to be dependent on their husbands or if they want to earn something they don’t have enough education to get hired. Secondly, conservative family systems don’t even allow their girls to step out of house for earning or to work in offices.

Hazrat Khadija (RA) was an efficient business woman and she used to do all the business dealings herself. From here, it is pretty obvious that no such obstacle should be faced by a Muslim woman too. I would like to draw your attention towards something another important aspect and that is when in laws of a girl start saying to her why are you doing this job? What is its purpose? Isn’t your husband’s salary enough for you?! “Log Kya Kahein gein” They start prioritizing other people and society and don’t give a damn about their daughter-in-law. That what are her desires? What career she want to pursue?

Come on Guys you are marrying a girl; she is not your property. Whatever kind of treatment or behaviour you are showing to her is not what was she supposed to face at this time! It’s time to inculcate in yourself an extended approach regarding women’s education and their career. I’m not a feminist but Islam has given rights to women and exalted their status. So it’s our duty to remain persistent and demand our rights whenever we want to.

Generally, girls of the lower class (servants, maids) of our country work day and night and still bear the torment of their husbands or brothers. A woman is to be respected whether she works or not. Despite their hard work, they still get insulted by their husbands on trivial matters. I feel pity for them but it’s time to raise voice for them and stand up for their rights otherwise they’ll continue to face such kind of violence. So, Let’s throw off the shackles of this kind of approach.

Let your daughters know that they are more than marriage and they are talented individuals who are supposed to fulfil their dreams in accordance with Islamic guidelines. Marriage is part of life but that is not her only important task she has to come up with after her existence in this world.

The writer is a student who is currently pursuing a degree in Business Education from the University of Punjab. She can be reached at [email protected]