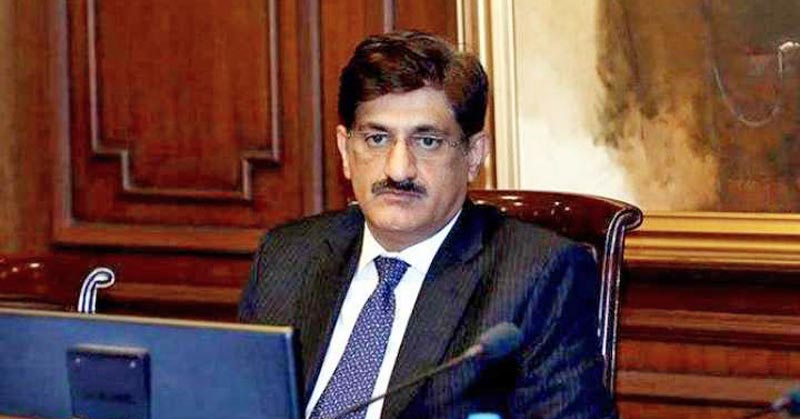 The government will overcome the wheat flour crisis in Sindh by Tuesday or Wednesday, Chief Minister Murad Ali Shah said on Sunday.

The Pakistan Agricultural Storage and Services Corporation (PASSCO) had allotted 300,000 tonnes of wheat to Sindh, which is being transported from Punjab and Balochistan, the chief minister said.

The wheat supply to the province was delayed due to recent goods transport strike, Shah clarified.

Talking on the issue, the CM said that 70,000 bags of wheat had been transported to Karachi, while 50,000 bags would reach today (Monday).

“The government of Sindh has signed an agreement with the National Logistic Cell (NLC) and 200 vehicles of the NLC being used for transportation of wheat to Sindh,” he said.

The wheat is being supplied to flour mills in Karachi and Hyderabad, he added.

The chief minister has also directed the deputy commissioners of all districts to control the prices of wheat flour in their respective districts.

The Sindh government has fixed Rs 43 per kg ex-mill price of the wheat flour and ordered legal action against the profiteers.

It merits mentioning here that the wheat flour is being sold at Rs 62 to 68 per kg in the province.

According to sources, the flour was being sold at Rs 52 to 56 per kilogram in Karachi two weeks ago.

Meanwhile, Sindh Minister for Information, Archives and Labour Saeed Ghani, while responding to the criticism of the members of Pakistan Tehreek-i-Insaf in Sindh said that the whole country was facing wheat flour crisis owing to the incompetency and disability of the federal government of PTI to foresee the future. He made it clear that Sindh faced the wheat flour crisis because of the transporters’ strike. He said that as the transporters were on strike for the last few days, due to which the wheat stored in the warehouses of Punjab and Balochistan could not be transported. Saeed Ghani blamed the failed policies of the federal government as the reason that forced the transporters to opt for a strike. The minister said that since the end of the transporters’ strike, 70,000 bags of wheat had reached Sindh. He hoped that by expediting this process the wheat flour crisis would end in the province within the next three to four days.