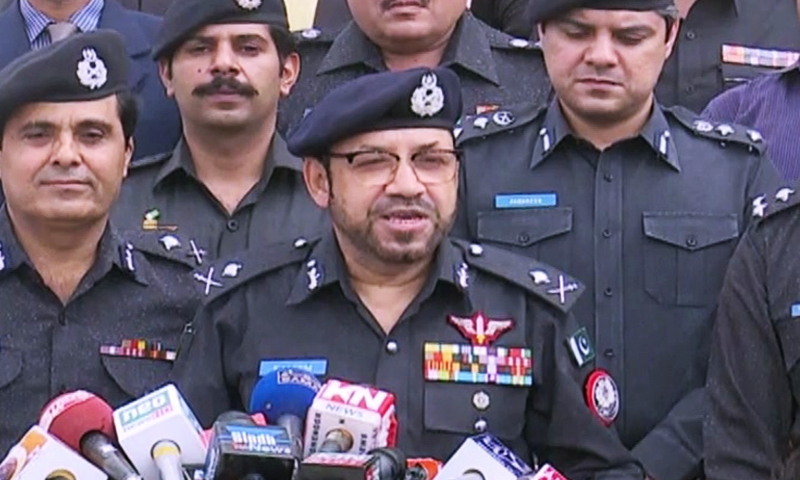 KARACHI: The Sindh government has approached the Centre for removal of Inspector General of Police (IGP) Dr Kaleem Imam and proposed the names of three officers to pick one of them for the post.

The name of Sardar Abdul Majeed Dasti was on the top of the list sent by the provincial government, while Ghulam Qadir Thebu and Kaleem Imam also made it to the priority list.

Thebo, an officer of good reputation and have worked in various positions in the province.

The Chief Minister expressed that he would like to keep the police separate from the politics.

The cabinet at the outset observed that the Inspector General of Police has failed to control crime in the province, and top of it, he has violated discipline repeatedly, including making direct correspondence and direct contact with the foreign missions and embassies without prior approval of the government and the foreign office.

Discussing some of the reservations the provincial government has with Imam, Ghani said, “At certain points, the Sindh IGP gave some irresponsible statements regarding transfers and postings. Furthermore, the IGP kept writing letters to various embassies directly. According to the rules, a police chief cannot directly write letters to embassies. If one has to conduct any such correspondence, it needs to happen through the Foreign Office or through the provincial government’s administrative body.”

After the federal government rejection, Sindh government approached Sindh High Court, however SHC had also dismissed request for AD Khawaja rejection and directed him to continue retain the slot.