Fulfilling the rights of the first kalima

* The first one is to pronounce it correctly 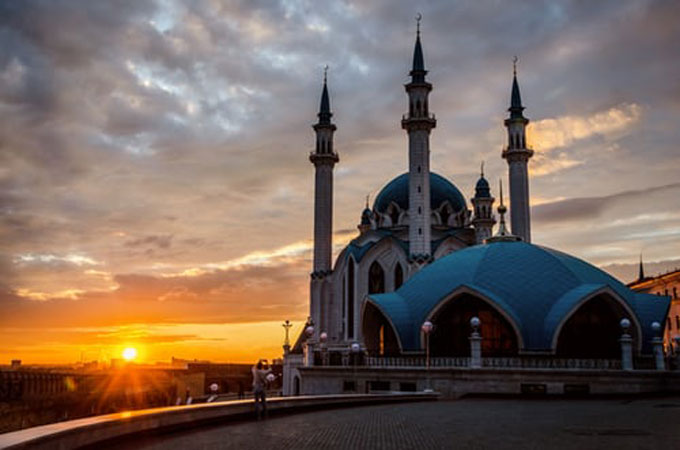 The foundation of Islam lies on the first kalima which states that, “There is no god but Allah and Muhammad Peace Be Upon Him is the apostle of Allah,” after reading which a person enters into the circle of Islam.

Once it is read by anyone, it becomes binding upon him/her to lead the life according to the teachings of Islam. It is rarely known by few that what Kalima demands us as after reading which a person becomes Muslim and to make belief according to the Kalima is the soul of Kalima. There are five rights of Kalima which have to be paid off until and unless a person cannot become a firm believer (Momin).

There are many people who do not pronounce the kalima properly and correctly and if the kalima is not pronounced correctly, its meaning becomes different and wrong. So utmost care should be given to pronouncing it correctly and it is better to consult any qualified cleric or jurist for its correct pronunciation. Since Arabic is not our mother tongue which is supposed to be very complicated as one word carries many meanings in other languages. Besides pronouncing it correctly, meaning of Kalima is to be understood properly as well and not only its meaning but summary of the Kalim is required to be comprehended which has vast summary that nothing can happen without the will of Allah Almighty even a leaf cannot move from its place in strong cyclone without the will of Allah Almighty Who is the only creator of this universe and creator of every living and dead stuff. All sorts of conditions whether it is happiness and grief, life and death, respect and disrespect, day and night, loss and profit, successfulness and unsuccessfulness directly comes from Allah Almighty. 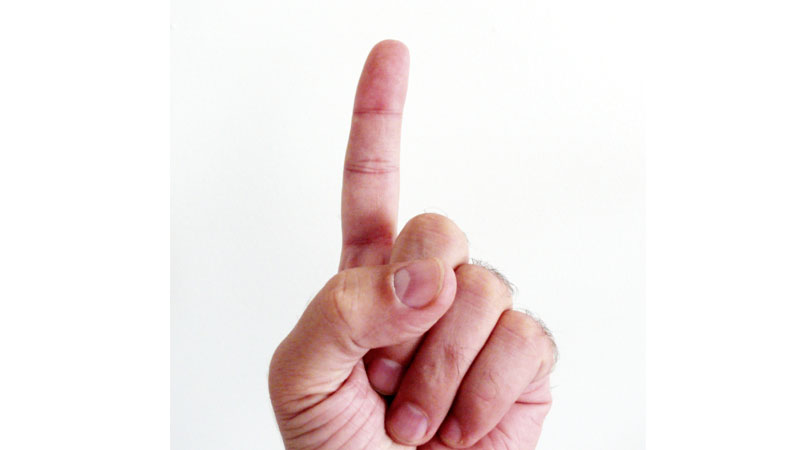 The second part of the Kalima states that there is success in Sunnah otherwise destruction becomes your destiny if other ways are adopted other than Sunnah. Every Sunnah is more expensive than seven skies and earth and those who adopts these Sunnah becomes valuable even at the day of resurrection, status would be seen increasing and decreasing according to Sunnah like who would have adopted more Sunnah in this finite world would be at higher status and wise versa.

Once the belief becomes strong enough, leading the life according to the teachings of Islam becomes easy and possible. Thus a Muslim becomes a momin and a practicing Muslim. If the first four rights are fulfilled properly then the last right of the kalima ie to propagate the kalima is carried out eventually. There would be very few Muslims across the globe fulfilling these five rights of kalima which is the basic element of Islam. Today’s Muslims are only Muslim by name and are farther away from Islamic teachings owing to which they badly suffer and struggle throughout their life. If Muslims become practicing Muslims and obedient to Allah Almighty, then they would experience the hidden help from the Lord. So let’s fulfil the rights of kalima and invite others to do the same.

The writer can be reached at faisal.ansar@hotmail.com