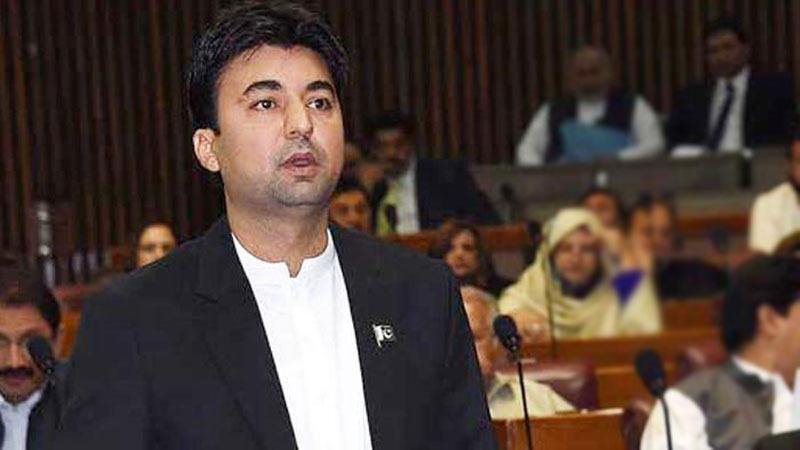 Minister for Communication Murad Saeed on Thursday informed the National Assembly that implementation on increase of fine over traffic violations on highways and motorways has been put on hold till further orders.

Responding to a point of order raised by MNA Raja Riaz, the minister said the increased rate of fine on violations was scheduled to be implemented from January 1, but the decision has been put on hold. He said that decision for the implementation of the fine will be taken after consultation with all the stakeholders. However, he was of the view that the rate of fine on violations was increased to ensure the safety of the people and not to enhance revenue. He said that increased fine on traffic violations will in fact decrease the revenue, as people will start following the rules.

The minister said under the sustainable development goals, the ministry was given a target to decrease the rate of accidents in Pakistan. He said in order to address the issue of safety, the government for the first time has made a road safety policy. The fines have been increased with an objective of decreasing the accidents, he said, and expressed the hope that after the implementation of increase of fine on violations, accident rate will decrease in the country by 50 percent.

The minister also apprised the Lower House that instructions have been issued to the ministries of industries and food to protect rights of the sugarcane growers.

Murad Saeed said the people of erstwhile FATA have rendered great sacrifices for Pakistan, but they were kept deprived and now the PTI government is taking every possible step to facilitate them. Parliamentary Secretary National Food Security and Research Sahibzada Ameer Sultan said a national action plan has been devised to tackle the locust attack in Sindh and other parts of the country. Responding to a calling-attention notice moved by Syed Naveed Qamar and others regarding locust attack in various districts of Sindh, he said the Economic Coordination Committee (ECC) has approved an amount of Rs 460 million till July this year to meet the challenge. He said there are three aircrafts and another one will be acquired this month for aerial spray against the locusts.

A total of 3,240 Pakistani nationals are still languishing in the prisons of Saudi Arabia, Foreign Minister Shah Mehmood Qureshi informed the House in a written reply. He said Pakistan’s diplomatic mission in the kingdom have been making efforts to secure release of the Pakistani inmates. He said a total of 2,080 Pakistani prisoners were set free by Saudi authorities in the wake of the Saudi crown prince’s announcement in this regard during his Pakistan visit. The House has now been adjourned to meet again on Friday. Earlier, Deputy Speaker Qasim Khan Suri issued warning to the government ministers, parliamentary secretaries and relevant government officials for ignoring the House business and staying absent from the proceedings.