A literary criticism of William Blake’s ‘The Little Black Boy’ 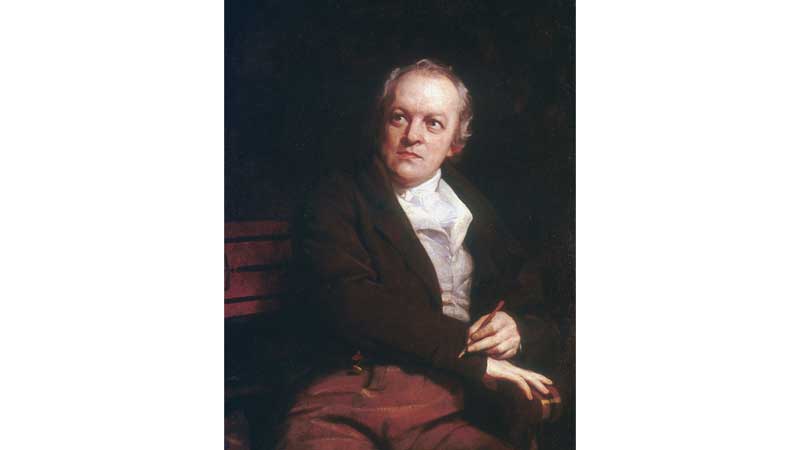 William Blake was an English poet who included his poem, “The Little Black Boy” in his poem collection The Songs of Innocence published in 1789. Born to a cloth merchant, he grew up in a middle class family, and during times of great political turmoil. The poem “the little black boy” revolves around slavery and the ideal slavery mindset. Blake wrote about a black African-American child and his struggles with slavery which draws on Blake’s owns views about white supremacy and white suppression against the blacks through a black boy who is the speaker of the poem. The poem is considered to be one of his most disturbing poems since it discusses sensitive issues.

In the poem, a black slave is speaking and remembering his childhood. The setting of the poem is somewhere in the southern united states before the civil war since the slaves are still not free. The boy has a dream that one day all the slaves will be free. The diction of the poem is very simple and the rhyme is an ABAB scheme which is easy to understand.

Throughout the poem, William Blake uses a lot of imagery and symbolism through Christianity since he was concerned about his true understanding of Christianity. He knew he was writing for a public in whose blood it was deeply ingrained to believe in what their religion taught; hence he used images that he knew his readers would recognise.

He uses symbols and images like tree, Eden, lamb, child, sunburnt and east to arouse the feelings of religiousness in a person. Tree suggests the tree of knowledge about good and evil in Paradise, the Garden of Eden. Adam and Eve were told by God not to eat the fruit of this tree. Blake locates this ‘tree’ as being within the human mind in his Songs of Experience. Since the boy learns his lesson about love and endurance under the tree, it suggests its link with the fallen versions of reality. The lesson the boy is given may be reassuring but it is a lesson fallen human beings have developed to keep people in control.

When it is accepted by the naively innocent, it is therefore perpetuated. The reference of east is directed towards the resurrection of Christ and so with eternal life. The lamb image implies innocence, meekness and the figure of Christ. Jesus is represented by a lamb to show his meek figure before his accusers in the Bible. Blake has employed a wide range of similes, metaphors, personification and other poetic devices which make his work colourful and engaging.

For instance, in the line “Look on the rising sun: there God does live and gives his light, and gives his heat away.” God is said to be the sun-a being that provides people with light, warmth, and hope. Moreover, light is a conceptual metaphor for knowledge that lies in the human mind. Therefore, the image of the boy’s sun-burnt face is in fact a sign of his desire to be educated and become a thinking being. Another metaphor and simile is in the line: “And these black bodies and this sun-burnt face are but a cloud, and like a shady grove.” Africans are compared to the cloud; the white men presumed that their abilities were not equal; that the blacks cannot gain as much knowledge and experience as the whites.

William Blake’s Songs of Innocence consist of poems narrated by children but actually they have hidden meanings for the elderly and adults to understand the political radicalization of the system present at that time.

There is a sharp contrast between the little black boy and the chimney sweeper from Blake’s songs of innocence. Both the poems are narrated by children discussing the hard realities of those days. In both poems small boys are exploited and made to believe that one day they will be rewarded by God for their hardships. In 1789 a bill was passed which said that the chimney sweepers, who were kids below the age of 10, should be washed at least once a week. One of the justifications for slavery, of course, was the notion that black people were inferior to white people, and this was often bolstered by Biblical ‘support’: black people were cursed, ‘sons of Ham’, and so on. The idea that Christianity was used to justify the subjugation of anyone not fortunate enough to have been born white is one of the pernicious ideologies

Blake’s poem is seeking to question. If suffering brings one closer to God, then the little black boy is arguably godlier than his white peers. And yet this, too, can be a dangerous logic to follow, since in itself it can be viewed as a justification for the existing ideology. By exploring this issue through the voice of an innocent little black boy, Blake sidesteps any such judgments, instead exposing the issues and leaving the reader to ponder whether it is just that black children should suffer under slavery. Lastly, Blake’s poem is not as straightforward as it first seems: something we see in many of his most popular poems.

The writer can be reached at miralam1960@gmail.com