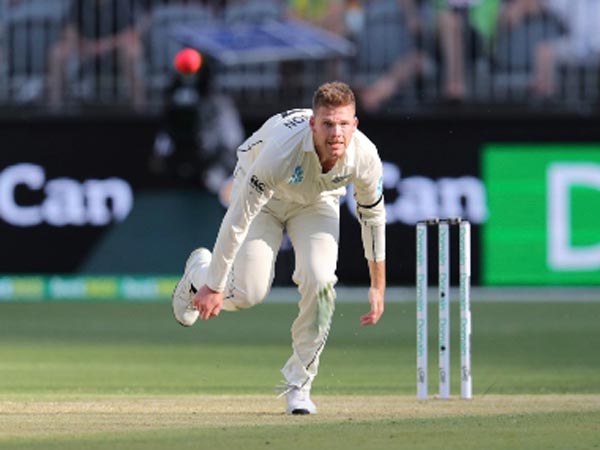 MELBOURNE: Australia coach Justin Langer has ruled out fast bowler Josh Hazlewood out of the Boxing Day Test against New Zealand, following the latter’s hamstring injury in the Perth Test. The 28-year-old suffered a “low-grade hamstring tear” during the night session on day two at Perth. Langer maintained there was no clear frontrunner between James Pattinson and Michael Neser, the two reserve fast bowlers, for the next Test. “Without doubt, ‘Patto’ (Pattinson) and Michael Neser, they’ll be in the squad 100 per cent and we’ll look whether we replace Josh with another fast bowler,” he told Cricket.com.au. “The obvious one would be Peter Siddle actually. He did a really good job in the Ashes, he’s bowling very well for Victoria and it’s at the MCG where he’s played a lot of cricket. “We’ll see what happens the rest of this game and then make a decision. Anyone who knows Patto, you’ve never seen energy like it. He’s got the drive. He’s said after his back surgery he’ll do anything to play Test cricket again. It’s a real credit he’s got back to that. “Being a Boxing Day Test he’ll be jumping out of skin to play.” Langer also hinted at bringing back Mitchell Marsh into the squad, provided he is fully fit. Former Australia skipper Ricky Ponting is of the opinion that Pattinson should be the one replacing Hazlewood for the next Test. 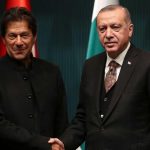