Nazia Hassan and the heritage of music 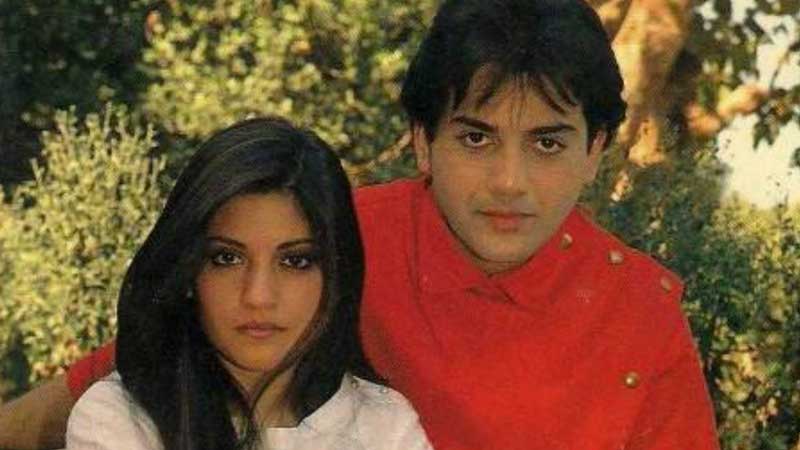 Once at a worn out party, everyone stacked up on each other on the sofa, a boy who had been dancing alone all night went up to the speakers and played “Boom boom” by late singer and songwriter Nazia Hassan and I saw the life left of every drunk lover in that room come to life and I wondered what part of all this is not as good as heaven.

We all first adore a flower from a distance, when it is gutted inside the earth slowly growing. Once we take it for ourselves we rip it from the perch of its growth. And I think that’s the difference between loving someone and wanting someone. We all want love but don’t know a thing about loving someone. I am frightened of a time when we will be gutted by everything our lovers tore from the earth.

I consider Nazia Hassan to be a flower that was torn from the Earth. We all always speak of her growth but never about what happened when it was stolen.

It’s rare to see an artist grow in front of you. Nazia Hassan’s first television appearance was when she was 10 years old. A little girl untethered by the worlds vigorous undoing. She wrote about love and finding someone, even though she knew she never would.

Nazia Hassan was the first and biggest pop artist of Pakistan. She was birthed the kind of music to which people dreamed a hopeful living. I am most fascinated and gutted by how she could not hope for her living but could make

an entire generation to wish for everything they ever wanted. From Aap Jaisa Koi to Ankhein Milane Waalay, Nazia gave us reasons to wake up to a sun that was no brighter than the one before.

It’s rare to see an artist grow in front of you. Nazia Hassan’s first television appearance was when she was 10 years old. A little girl untethered by the world’s vigorous undoing. She wrote about love and finding someone, even though she knew she never would

If there’s an artist i will always be in depth of, and who we will all always be in depth of, that is Nazia, the way she snubbed her trauma to give us the joy to live. I imagine her backstage before recording Disco Dewaane sitting in a corner of her dressing room, mourning a part of her she has lost, just to be called on stage. I imagine her wiping her tears and gracefully hiding her sorrow with a mascara before dancing fake happiness of being alive. Nazia was miserable, hungry, and broken. Even now, looking back at her, there may not be a single glimpse of pain over her but moments after she died, everything about her revealed.

The death of someone always takes the person but not their secrets, and almost always the secrets end up in the hands of those that are mostly soaked in an unimaginably agonizing guilt. Nazia left behind more than any of us could live with. Her secrets became part of her legacy, after her departure, anyone who will ever know the name Nazia Hassan will know of her graceful swings to pop music and her slow and painful struggle through the night.

Whenever I hear Nazia at a party when someone wants to pull everyone to the dancefloor, he plays aap jaisa koi, and when everyone recklessly throws their tired arms in the air just for the sake of some memory that is connected to this song.

For this generation Nazia has become an iconic monument, we look at her as someone who did something way bigger than perhaps she ever assumed she would. Female artist that are renowned now owe their courage to the women that liberated the pop industry for women to enter.

My mother would always tell me that other than her music, just watching Nazia as a young woman felt emancipating, it felt empowering to see just one female pop artist in a flock of brown privileged men. Nazia was also largely criticised about her dressing and how she is uncultured in that regard.

And this is also why I find Nazia to be an idol for this nation atop any other, because to be a women female pop artist in the early 90s is no less than walking on broken glass with a smile spread across your face. And perhaps in many ways, Nazia was walking on sharp broken glass. In many ways, Nazia lost parts of herself to the people she did not know. 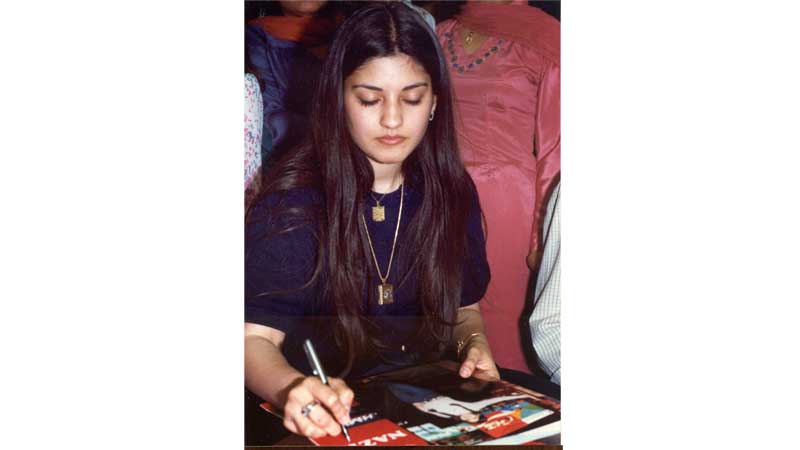 I’m haunted by what it must be like to watch death slowly climb over you, how much pain must one feel to watch a sun rise, and wish for it to never drown into a sunset. I don’t know if death is freedom, but I know that waiting for it isn’t always, and waiting for it while everyone around you still hopes for a miracle. Nazia knew she wouldn’t survive, she knew she was all out of luck, they say, in her last moments, she told her brother that she will missed everything, she said she wanted to live for her son, she wanted to do another album with Zoheb (her brother) and to dance to her own songs.

I suppose, Nazia didn’t want to fight, and neither would I, if I would ever have to watch myself slowly die, I would rather suffer peacefully against the door of memory, behind which is everyone I’ll miss.

I would just like to say, that writing this has been the most excruciating experience ever. If I’m being honest, it’s rare for me to find something so painful that I confuse myself of what pain can I write without falling apart. I just have to say that Hassan has saved me in more ways than I can write. Her music and life is another type of life jacket for another kind of drowning.