Inter Services Public Relations (ISPR) Director General (DG) Major General Asif Ghafoor’s press conference, which was scheduled for 3 pm Today (Dec 11) to has been postponed. As per media reports, he has left for Peshawar for operational engagement. 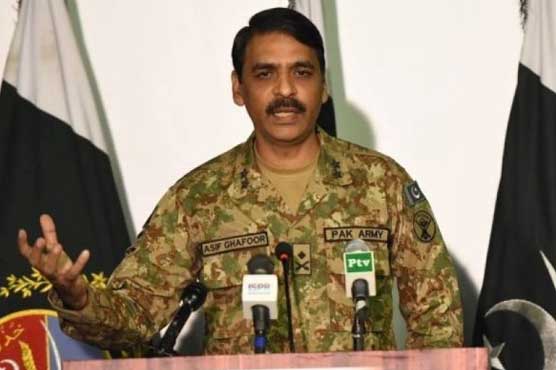 It is to be remembered that yesterday there was a Corps Commanders Conference chaired by Army Chief General Qamar Javed Bajwa in which important national issues were under consideration.

Earlier on Tuesday, country’s internal and external security matters was discussed in a Corps Commander Conference presided over by Chief of Army Staff (COAS) General Qamar Javed Bajwa was held at GHQ Rawalpindi.