The Supreme Court of Pakistan on Tuesday (Dec 10) disposed off the review petition of the convicted former Prime Minister Nawaz Sharif in judge Arshad Malik video scandal, leaving the matter to the Islamabad High Court (IHC). 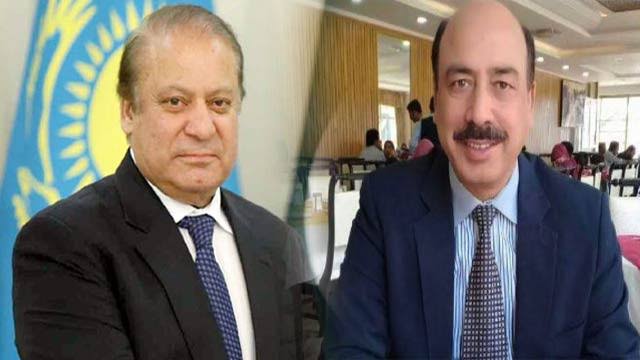 Hearing the petition, Chief Justice Asif Saeed Khosa maintained that they had mention in the verdict that there was no room for their interference in the matter.

The chief justice stated that the IHC is free to decide on the video scandal. “We have already given what is being demanded by the Nawaz Sharif’s counsel. It has been written in the verdict that several investigations need investigations,” he ruled.

Earlier,  Mariyum Aurangzeb demanded the chief justice of Pakistan to take notice of the whole episode. She said those who issue verdicts do not issue clarifications, urging all those involved not to make the matter controversial furthermore.

On the other hand, Arshad Malik had submitted an affidavit in order to vindicate himself. In an affidavit submitted in IHC, Judge Malik had claimed he was offered Rs 500 million by the son of ousted prime minister Nawaz Sharif to resign on the pretext that he could “no longer deal with the guilt of having convicted the former premier under duress and without evidence”.