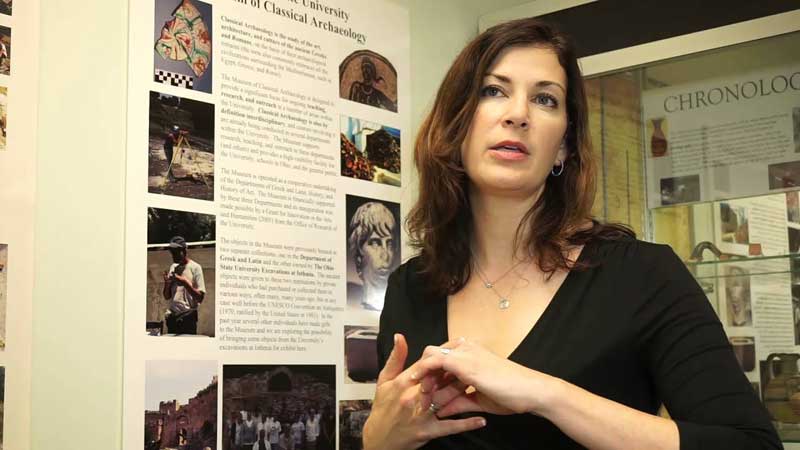 Despite the prompt availability of online dictionaries and thesauri, there exists a list of words which entitles its user with the copyright to improvise its meaning; consequently, making these words idiosyncratic in nature.

Words like: spirituality, love, hate, religion, happiness etc. No matter how much you bicker over their exact meaning still nothing is absolute. It’s like you all are standing in a horizontal line looking at the word per se; each person having his own angle which slightly differs than the other. And yet none can be blamed. Nevertheless, people do write articles, books even essays on these subjects but for the reader the meaning remains dubious. And so I believe, the word Feminism, belongs to this list of idiosyncratic words whose meaning is totally personalized and cannot be thrusted over others. Feminism, being an ineffable term, is widely misunderstood; nonetheless, a modest attempt can be made in illustrating its meaning if not all then most. Feminism is a simple phenomena that simultaneously talks about empowering women parallel to educating men all about the empowerment. No rivalry. No misandry. Nothing. It must be kept in mind that the idea of empowerment comes with a twofold purpose: Firstly to change people’s hearts: Secondly, to create a change in their lives.

Unfortunately, the biggest hurdle in achieving the objectives of women empowerment is the mindset that has been created among men in our society; the way they see a woman is what makes her stature very much stereotypical in nature. Not only a woman is objectified and marginalized but is seen as a manipulative wife, vicious mother-in-law, broad-minded daughter, conservative mother and a naive sister. She is seen on the basis of her social roles and never as an individual – ‘her highs too high, her lows too low, her feelings too acute’.

Interestingly, despite various awareness campaigns by veteran activists, the misconceptions related to women remain the same: women are seen as fit for only nursing: are considered to be handicapped by pregnancy: monthly hormonal shift is seen as an emotional imbalance. Imagine the horror of having gendered emotions! “Egypt is the only land that consistently called upon the rule of women to keep its regime in working order, safe from discord, particularly when a crisis was under way.” (Kara Cooney)

Amidst the hullabaloo of empowerment debate, Western Civilization is seen as the valiant saviour of women. Surprisingly ancient Egyptian Civilization remains overlooked even in modern times. One must acknowledge that Egyptian Civilization gave a whole new dimension to the meaning of women empowerment. They valued and believed in women’s nuanced political and leadership acumen; they depended on female power to avoid potential aggression from men, to avoid war, to get through crisis, to keep a culture going for more than 3,000 years. According to Kara Cooney, in her book “When Women Ruled the World” the credit for women empowerment in Egypt does not go to men who verily were strengthening their own cycle of patriarchy; however, it goes to the geography and topography of Egypt (i-e a country surrounded by expansive deserts and stormy seas), along with the mythology of the goddess Isis. Under the protective gaze of the goddess Isis, who signified the throne of Egypt, women were entitled to own property, work, serve on a jury, go to court, bear witness and much more. In their private lives, they had the right to marry out of love, to choose their partner freely, and to divorce for any reason they wished.

Kara Cooney shortlists six Egyptian queens (who are poorly remembered) and provides their brief biography in each chapter. Queens like Nefertiti, Cleopatra, Tawosret, Hatshepsut, Merneith & Neferusobek. Cooney, by mentioning the biographical account of these Egyptians Pharaohs, answers how each was able to come to power, what challenges they faced during their reign and what the modern world can learn after studying them. Although the criteria set by Cooney for choosing these women over others remains unfamiliar yet its narrative pours a piercing light on our own perception of women in power today. 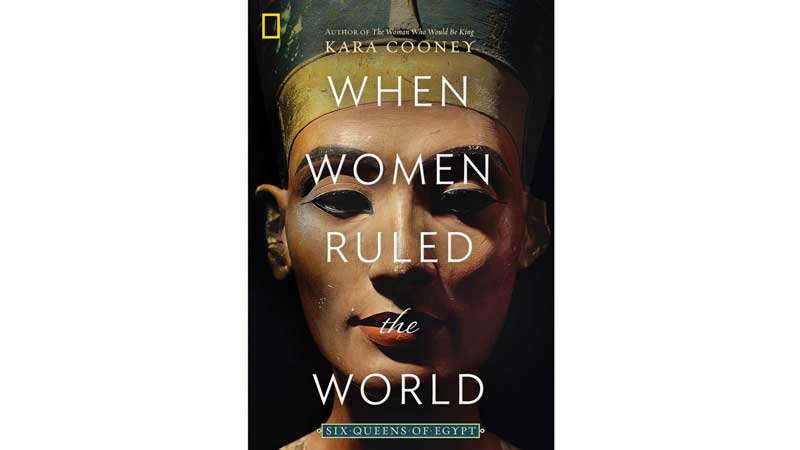 The book clearly advocates the hypothesis that Egyptians were way ahead of their time. Masculine and feminine were two sides of the coin of power in their society. “Queens were the kings’ best assets”. Men were more tolerant and less threatened by female political rule because they had created a social system of gender balance through laws. Some may argue that the queens facilitated the system of Patriarchy at the time of crisis however all they did was protected the other side of the coin at the times of need; parallel to maintaining the stature of their own side. Unlike in today’s West, ancient Greek women were not regarded as citizens, could not vote, and were excluded from many public spaces. Their women were treated as less important and less capable than men. On the contrary, all classes of women in ancient Egypt experienced relatively unparalleled equal authority and legal status with men. Just because Egyptians did not document the term does not mean women empowerment was not there; it was there, if not in theory then in practice, for sure!

The writer can be reached at hirashah@hotmail.com