Vicky Mayo – Entrepreneur with the Power of Resilience

Waqas Ali, a true inspiration and sensation on the internet is known as Vicky Mayo professionally. He is one of those entrepreneurs who worked against odds and made a way towards success. This success is achieved after constant pitfalls and turning grey areas into potential ones to make fame, money, and getting limelight to the career.

However, there are many other factors that made this young person touch the heights of success. What are those elements and how exactly did he use them to reach the pivot point are questionable. 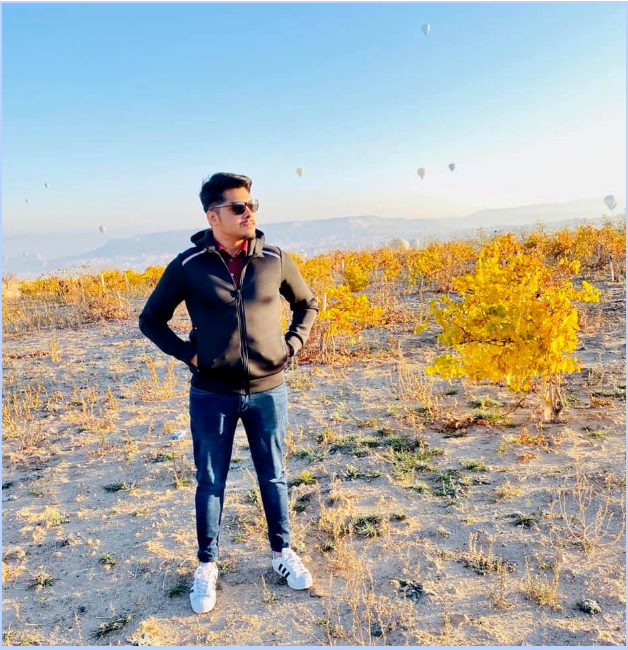 First of all, his claim to heading towards success started when he was ascertained about the passion he holds for the internet and social media (Facebook). While completing his studies, he understood that he isn’t good in academics; he is instead made for something different. At that time, when he was perplexed as to taking the decision of quitting studies, he got a conviction of heart that it is a wise decision for him. Therefore, he made his plan and began structuring and planning his roadmap for what he ought to do – marketing.

Vicky took many leaps of faiths and initiated a company, Realist Media. This brought in maturity, attitude, and aptitude in running a business on his own. Obviously, like any other business, his company also went through ups and downs; but he never gave up on any downs and always worked on them to reach highs. 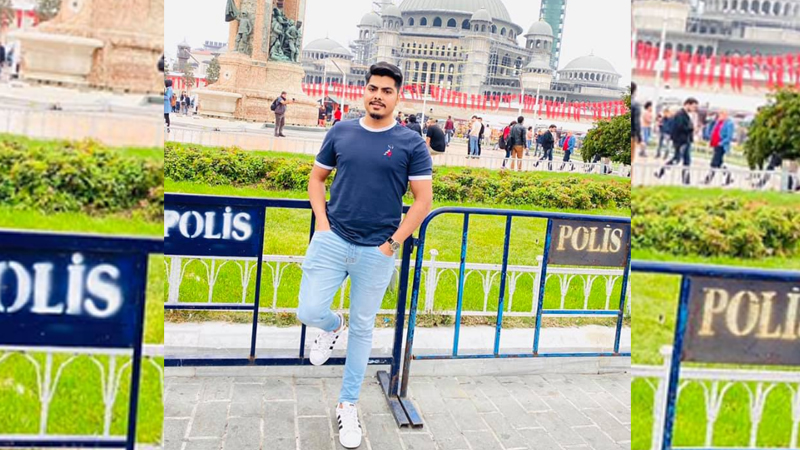 There had been incidents in his journey where people thought Realist Media will not survive. Nevertheless, his positive approach and attitude always solved the problems. For instance, there was a time when everything was doomed and he broke financially. Even then when he had nothing to his savings and he had fallen badly, vision stood by and he started hailing again.

Vicky Mayo thus started believing in following doctrines which became handy, unlike people who never helped him through tough phases.

To him “perseverance and attitude” are two elements that are a must to have a successful career or business. Likewise, “hard work” plays a major role in order to get a successful business. According to Vicky Mayo, if you have both, attitude and hard work, there are more chances of reaching the milestone you have set for yourself.

Determination and never letting others dictate or come on your way of success are equally vital. It’s because your vision to achieve something is not just passion but to live the dream. Planning and bringing changes to help in delivering what your audience or buyer may want. If you will not inculcate changes then the probability of not doing justice to your business becomes evident. Thus, it changes the direction and you have high chances of falling repeatedly. To avoid these hurdles beforehand, one must walk through Vicky Mayo’s notion of success.

Despite all the hurdles, Vicky Mayo stayed put in his vision – to be successful, have fame, and money. His tireless efforts always made him clear through rough times and his persistence efforts made him where he is today. Yeah, today he is making millions of dollars per annum.

Besides all these galore about fame and hitting one after another milestone, there is much to share about Vicky Mayo – how he coped with failures.