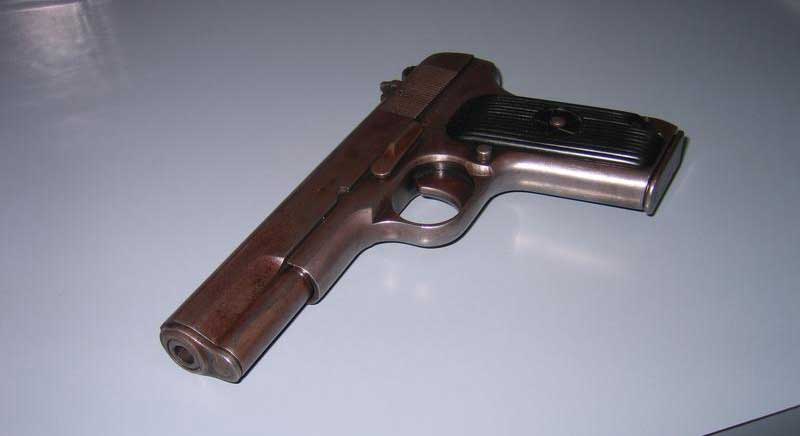 The investigation was started and statements of four persons arrested persons were recorded by Wahi Pandhi police station of Dadu district on Sunday in an honour killing case of 10-year-old Gul Sama Rind, on Sunday.

Gul Sama Rind was declared Karo-Kari and was stoned to death by parents and relatives and was buried at Lalri Lak mountains some 12 days back.

The mother Lilan Rind, father Ali Bux Rind, Molvi Mumtaz Leghari (who has led the funeral prayer) and Taj Mohammad, facilitator of the funeral cloths of the deceased Gul Sama, said she was stoned to death by parents on the pretext of Karo-Kari at Shahi Makan area at Wahi Pandhi police station of Dadu district located very close to Kheer Thar Ranges mountains at Sindh-Balochistan border some 11 days back.

Dadu SSP Dr Farrukh Raza Malik submitted the application in the court of district and session Judge Dadu requesting the court that ASI Ghulam Qadir Gopang, duty officer of police station Wahi Pandhi, received information that on 21/11/2019, accused namely Ali Bux son of Wali Khan Rind resident of original Balochistan province ( now residents of Shahi Makan of taluka Johi), and four other accused persons killed Gul Sama, daughter of accused Ali Bux Rind, aged about 9 to 11 years, by stoning her. SSP Dadu further submitted that later accused had purchased her shroud material from accused Taj Mohammad, son of Mohammad Akram Rustamani, resident of village Fateh Khan Rustamani, taluka Johi and arranged Molvi Mumtaz, son of Ghulam Mustafa Leghari, a resident of Wahi Pandhi taluka Johi, who offered funeral prayer of the killed girl and also she was buried in Lali lak graveyard. He further submitted that in this regard case FIR number 48/2019 under section 302, 201, 120-B, PPC has been registered at PS Wahi Pandhi on 30/11,2019 on the complaint of ASI Ghulam Qadir Gopang at PS Wahi Pandhi on behalf of the state and investigation is being carried out by inspector Ameer Ali Birohi SHO PS Wahi Pandhi police station. He informed the court that efforts were taken and arrested two main accused nominated persons in FIR Ali Bux Rind and Mumtaz Ali Leghari and case will be disposed off after fair investigation on merits. He further submitted that in view of above, it requested to appoint magistrate as well as director health services may kindly be directed to special medical board for exhumation of dead body of the deceased Gul sama Rind for conducting medical examination to ascertain the actual cause of her death.

While, SSP Dadu, Dr Farrukh Raza Malik, SHO Wahi Pandhi police station, Ameer Ali Birohi found the grave of Sama Gul Rind at Lalri Lak mountains, where she was buried by parents after killing her on the pretext of Karo-Kari as she was stoned to death some 11 days back after declaring her Karo-Kari in jirga.

Meanwhile, inspector general of Police (IGP) Sindh, Syed Kaleem Imam taking notice of killing an 11-year-old girl for honour in Dadu, has sought report into the matter. He directed Senior Superintendent of Police (SSP) Dadu to submit details of the incident. The IG has also directed him to ensure the delivery of justice and stern punishment to those involved in the crime.