Poverty, ignorance and indolence are devastation for any society. The main purpose of religion is ethical grooming, but nowadays we all display very low morality even after claiming to be very religious. Ethics depend utterly on rationality; in societies where the mind and the intellect are considered to be prohibited only madness can flourish, whether it be religious insanity or atheistic. Humans depend on consciousness, and consciousness depends on ethics. There is no truth to intellect and consciousness if morality does not exist. Consciousness enriches a human being and morals enriches the soul. Allama Iqbal wrote: Knowledge is a snake when it relates to body/Knowledge is a friend when it relates to soul. 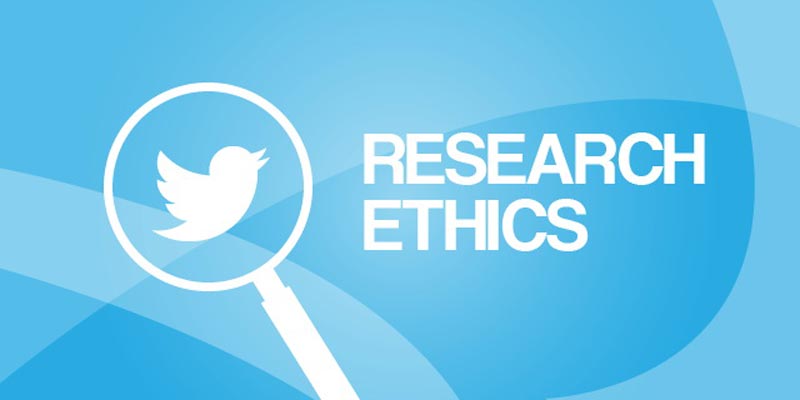 It means that if knowledge does not teach you manners, that knowledge is not less than a snake. There was a time when dialogue was used to communicate with others. Then the printing press became popular. Today, social media has brought humanity to the acme of intellectual freedom. Social media is a virtual medium where not only can people be united in their thoughts but with the utter freedom to express and propagate their thoughts. There was a time when social values were studied for the purpose of determining the mental position of a human being but today that is not needed. By observing its social media it can now be determines where a society stands intellectually.

The main reasons for the unstoppable immorality on social media are not the result of any external cognitive conspiracy but our own internal moral haze that is coming out after we have intellectual freedom. The intellectual freedom that we could not even imagine collectively has become one-click today. Anything can be written and shared. After the availability of such perfect and ultimate freedom, the reality of a human comes out.

Tremendous criticism on religious values is not merely criticism but also derogation, manipulation of cultural paradigms, and insensitivity to civilisation, religious figures and spiritual teachers. This is the immoral sphere with which social media has been crammed, and this is an immoral flood banning which is clear foolishness. A mere ban never leads to any positive results. No ban on social media today has any significance; I am Islamabad based but I am using a VPN of Singapore, so now find me with Aladdin’s lamp. This is not a joke but a technological reality.

The court does not have the power to impose any sentence or limitation on its own; it is the job of public representatives sitting in parliament

The PTA has banned the most immoral sites, but as long as there exists the VPN facility the banning is of no use. Nothing can be done without moral enrichment. The psychology of restriction creates the substance of rebellion in a person’s mind; to stop a thought or action is to actually sow curiosity in the brain. We should focus on moral environment right now instead of futile restrictions. If we want to make the role of social media positive and balanced in our society, we need to focus on moral enrichment.

Social media is a virtual society in which every human being has the opportunity to utilise his or her abilities. The process of learning and teaching one another can be continued without having to set the geographical distance. The most important point for us right now is to moralise intellectual freedom on social media. A proper set of ethics for moral enrichment should be developed to analyse and calculate the unhealthy activities on social media. It is the state’s duty to formulate moral values through which to balance human behaviour.

In any purely democratic state, the task of the court is to determine the crime and enforce the laws. The court does not have the power to impose any sentence or limitation on its own; it is the job of public representatives sitting in parliament. Members of any elected democratic government have the authority to make legislation after a collective debate in parliament, but with us every institution and every individual is surpassing their powers. Where the court should have been active, it has delegated its responsibilities to security officials. Matters that fall under the purview of intellectuals have been given to courts. Leaders sit in TV studios to defend their political integrity.

The story is that court intellectuals, military judges and political leaders have become TV anchors. In such a turbulent situation we have to focus only on morality, which is our real problem right now. At this point, we need to establish a proper cyber moral code of conduct so that we can set a check-and-balance on social media. The FIA’s cyber wing has set some partial laws, but they have not yet been formally developed. The FIA’s cyber wing should hire intellectuals to make a proper moral code for social media, and propagate that code properly on social media so that every net user is fully aware of it. In the same way, we can morally regularise our society from unrestricted freedom on social media.