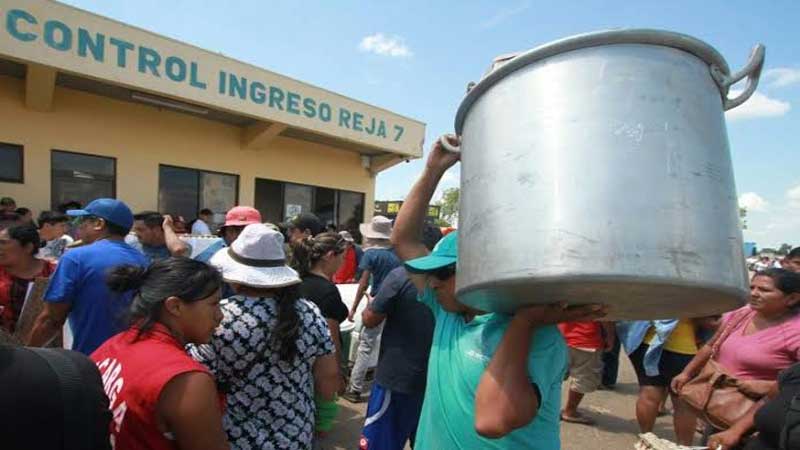 Freddy’s food aid package for relatives in the blockaded Bolivian city of La Paz weighs in at 90 pounds at the Santa Cruz airport — slightly over the limit. He quickly removes a chicken from the polystyrene box and shouts “Ready!”

Freddy is among hundreds of people flocking to the airport’s freight terminal in central Bolivia — the Andean country’s agriculture heartland — every day to send food to hungry relatives in La Paz where chicken, beef and dairy products are getting harder to come by.

The city has been hit by severe food and fuel shortages for more than a week after supporters of ex-president Evo Morales set up road blocks along key transport routes in protest against caretaker President Jeanine Anez, who they want to resign.

At the airport in Bolivia’s second largest city the queue to reach the freight dispatch office extends all the way outside to the sidewalk where the spring sunshine sends the temperature soaring to nearly 104 degrees Fahrenheit.

But neither the suffocating heat nor the long wait bother Ninoska Ramirez, whose luggage trolley is loaded with two polystyrene boxes filled with 11 pounds of meat. 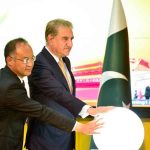 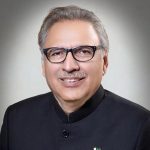