Winters in Lahore — of what once was

* So much has changed over the course of years 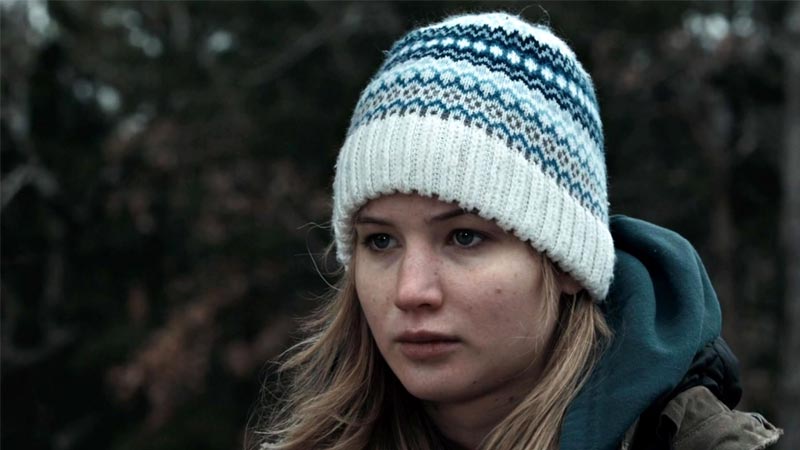 The low light of winter sun seeped into my room as the curtains guarding the window were drawn away. It was brittle, it was also tender.

Sounds from outside entered too. In winter, noise of Lahore streets sounds different. Amidst the soothing calm silence, the noise of a cranky 70cc motorbike making its way through the street seemed like it’s just outside my room. Winters always have had a place close to my heart. The cold of the wind and the warmth of the sun, the sadness in the atmosphere and the happiness of winter festivities, the silence and clamour, the clarity and haziness, all blending into each other and yet remaining separate and distinct. The hazelnut currents of the winter time sunlight, shining upon the smiling faces playing in backyard, enjoying malta with kaala namak, all have characterised my winters since childhood. There’s so much to the beauty of winter season in Lahore that words could never fully capture the essence of it.

So much has changed over the course of years. We grew up. Short school days with long winter nights transitioned into the endless days of university life where deadlines never let the night fall. Where we grew out of the phase of running and playing under the winter sun and started chasing grades. But it is not only I who changed; my beloved winters changed too.

Maybe it was the growing up, the harshness of life getting intense that made me feel the harshness of weather a bit less. But it was not just that. It was something much bigger than this. It’s climate change.

It is global warming. This is what has led to the duration of winters getting shorter. This is why, on the onset of autumn, we start fearing the arrival of smog more than looking forward to the festivities of winter. The cheerful winter mornings and the gloomy winter nights both get replaced by dull smog.

Maybe it was the growing up, the harshness of life getting intense that made me feel the harshness of weather a bit less. But it was not just that. It was something much bigger than this. It’s climate change

Similar to the past few years, this year too, starting at the end of October and all the way up till midway November, Lahore was taken hostage by thick, dense, toxic smog. They say if you haven’t seen Lahore, you haven’t lived. With all the smog blanketing the city, it is getting difficult to see Lahore and equally difficult to live too.

Every breath becomes death. Lahore has been competing aggressively for the top spot in the international list for regions with the worst air quality index. The air quality got so poor recently that statistics show it was equivalent to smoking several cigarettes a day. It is similar to inhaling poison. Allergies and breathing problems exacerbated. Citizens adopted measures like preventive masks to save themselves from the cloud of toxic smoke and chemicals blanketing the city of gardens. Government announced holidays in schools.

It seemed like a post-apocalyptic haze. It was a chaos.

There was a lot of talk about it on print and social media. People raised their voices on various platforms. But eventually, as the smog faded, these voices faded away. The uproar and clamour were replaced by a slight hum or buzz here and there. Air quality around the year is no better either it’s just that we don’t ‘see’ that as the climate conditions and temperature are not suitable.

We witnessed smog this year. We experienced it the year before this too. Considering our activities, it is not a wild guess to predict it for the next year too. It is rightfully being called the fifth season in Pakistan. It isn’t going anywhere soon owing to our own stubble burning and industrial effluents. Thousands go on without masks and the federal minister for climate outrightly denies the stats.

This begs the question what we, as individuals, can do in this regard. There’s a simple three words answer. Plant more trees. Because what better way to save nature than to plant more nature!

The writer can be reached at fakharsamra20@gmail.com