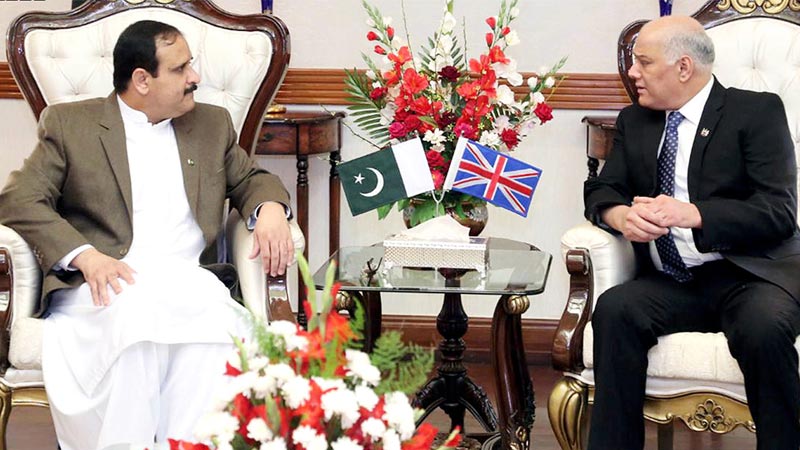 He ordered authorities during a high-level meeting to immediately take strict action by implementing effective measures against profiteers and hoarders across the province for getting control over rising prices of daily use commodities.

He directed to implement the strategy for price control, whereas, the chief minister has also questioned for rate lists of commodities from concerned divisions through a video link conference.

He said that it is the government’s responsibility to provide maximum relief to its people and efforts need to be made and sped up on conundrum.

The Chief Minister said that excuses will no longer be tolerated, “I demand results,” said Buzdar.

Lashing out at the concerned departments, the Chief Minister said that the designated authorities needed a rude awakening and would be held accountable if visible measures are not undertaken to provide relief to the general public.

“Go out in the field and take note of the prices of commodities rather than sitting in the offices all day,” added Buzdar.

The Chief Minister also added that strict action should be taken against those responsible for creating artificial inflation.