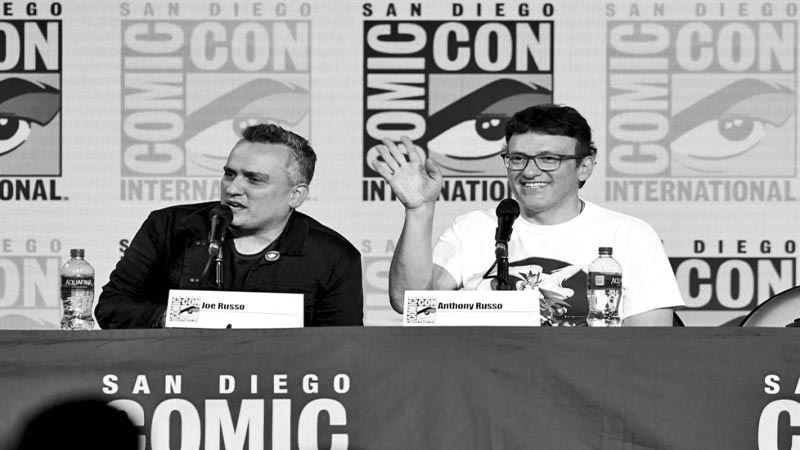 Directors Joe and Anthony Russo, the blockbuster filmmakers whose credits include both ”Avengers: Endgame” and ”Avengers: Infinity War,” responded to recent criticism downplaying the artistic value of their films, arguing in an interview with The Hollywood Reporter they’ve made an “unprecedented impact” on audiences around the world.

During a press run promoting their upcoming film, “21 Bridges,” which they produced, the Russo brothers dismissed arguments made recently by filmmaker Martin Scorsese and others that Marvel films lack the artistic qualities necessary to be considered true cinema.

The pushback from the Russo brothers comes almost two months after Scorsese criticized Marvel films during an interview with Empire Magazine in early October.

“It isn’t the cinema of human beings trying to convey emotional, psychological experiences to another human being,” Scorsese argued.

Scorsese doubled down a month later in a column written for The New York Times. “There’s worldwide audiovisual entertainment, and there’s cinema,” Scorsese wrote in the Nov. 4 column, adding that he fears “the financial dominance of one is being used to marginalize and even belittle the existence of the other.”

“At the end of the day, what do we know?” he said, jokingly. “We’re just two guys from Cleveland, Ohio, and ‘cinema’ is a New York word. In Cleveland, we call them movies.”