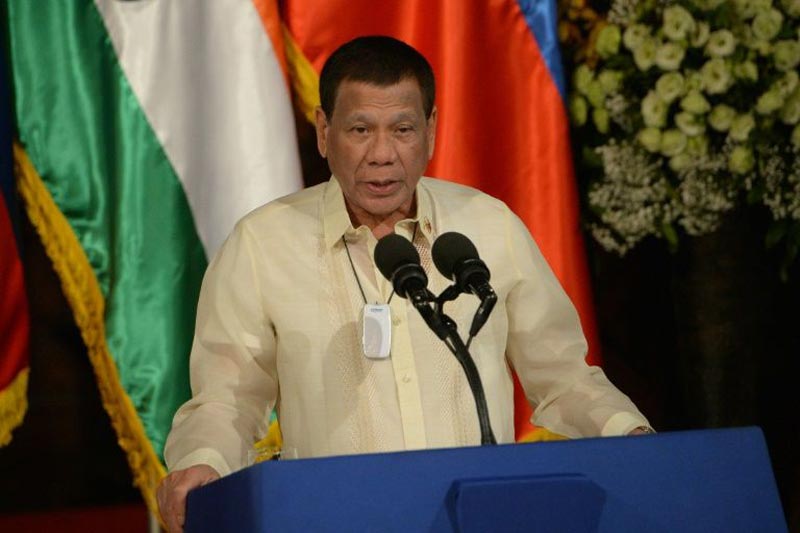 Philippine President Rodrigo Duterte has admitted that life is taking its “toll on my health”, as speculation swirls over the 74-year-old’s prolonged absences from the public eye. Duterte cut short a trip to Japan last month because he was suffering from “unbearable pain” in his spine after a recent motorcycle accident, and has not spoken publicly for two weeks. The accident came just 10 days after he revealed in early October that he has myasthenia gravis, an autoimmune disease that causes muscle weakness and can result in drooping eyelids and blurred vision. “If you ask me… ‘Are you in the best of health?’ Of course not,” Duterte told GMA News television in an interview on Friday. “All of the ailments, I have them because I am already old… Life has begun to take its toll on my health,” said Duterte. The recent incidents have intensified speculation about his capacity to lead, although his spokesman Salvador Panelo has repeatedly said there is no need to issue medical bulletins on the president’s health.