A MiG-29K fighter aircraft of the Indian Navy crashed in Goa on Saturday after it took off for a training mission, reported news agency ANI adding that both the pilots ejected safely and a search and rescue operation is on.

“A MiG-29K fighter aircraft crashed in Goa soon after it took off for a training mission. Both the pilots have managed to eject safely. The aircraft involved in the crash was a trainer version of the fighter jet,” stated a news agency.

The MiG-29K fighter jet had taken off from INS HANSA at Dabolim in Goa. During the recovery, a bird hit right engine of the jet which caused and led to the crash of the MiG-29K. The fighter jet crashed in a safe area and no casualties, civilian or otherwise, have been reported. Further investigations are being done. 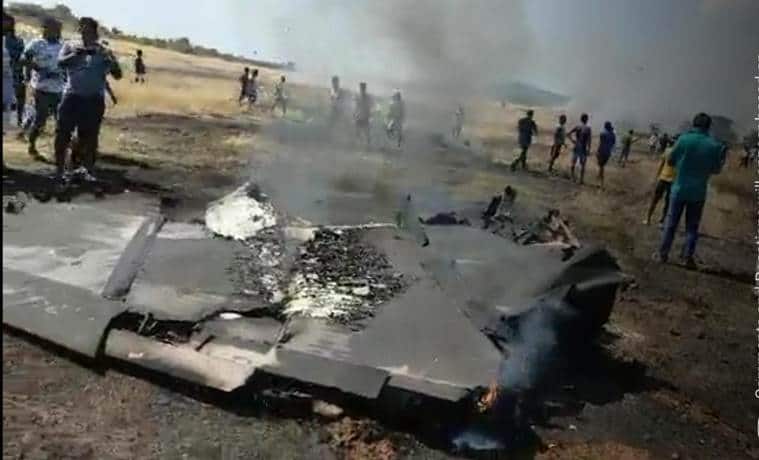 The Mikoyan MiG-29K is a Russian all-weather carrier-based multirole fighter aircraft developed by the Mikoyan Design Bureau. It was developed in the late 1980s from the MiG-29M and the Mikoyan describes it as a 4+ generation aircraft.

In 2016, the MiG-29K fighter jet was heavily criticized by India’s national auditor CAG due to defects in engines, airframes and fly-by-wire systems. The serviceability of MiG-29K was reported ranging from 15.93 per cent to 37.63 per cent being rejected/withdrawn from service due to design defects. These defects are likely to reduce the service life of the aircraft from the stated 6,000 hours.