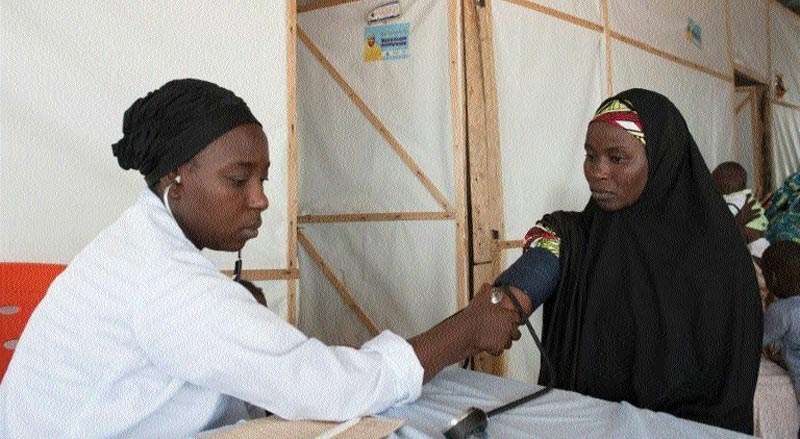 Governments, corporations and charities have pledged $10 billion to improve women’s health during a global summit that ended on Thursday in Kenya, well below the amount the UN says is needed.

The UN Population Fund (UNFPA) told the summit $222 billion (202 billion euros) would be needed to achieve targets on family planning, maternal deaths and gender-based violence by 2030.

The private sector and non-governmental organisations announced $8 billion — $7 billion from World Vision alone — at the ICPD25 summit, the first gathering of its kind in 25 years.

The conference, co-hosted by Kenya, Denmark and UNFPA in the capital Nairobi, saw many major players renew commitments to drastically improving reproductive health across the globe.

But a joint study released this week by UNFPA, Johns Hopkins University and other academic institutions said far more was needed to meet these targets.

Ending deaths in childbirth and harmful practices like female genital mutilation, and boosting access to contraceptives, would require $222 billion over the next decade in foreign investment, domestic spending or private contributions, the study concluded.

“These figures are a drop in the ocean compared to the dividend expected and the funds available. What we need next is the political will and financing to get the job done,” UNFPA executive director Dr Natalia Kanem said in a statement Wednesday.

UNFPA communication director Arthur Erken, speaking at the conclusion of the summit Thursday, declined to elaborate on the financial pledges.

“We are collecting data and information,” he told reporters.

In Nairobi, 160 countries committed to taking action in their own backyard, including co-host Kenya, which promised “zero genital mutilation” by 2022. Erken said a lot had been achieved since 1994, when 179 countries pledged to improve women’s reproductive rights during the last ICPD summit in Cairo.

“We have made a lot of progress over the world,” he said.

A quarter century ago, about 1,600 women died every day giving birth.

“Today, we talk about 800. There is progress, but we need to accelerate that. It’s not good enough,” he said.

Women in the poorest parts of the globe also had more than six children on average, he said, compared to less than four today.

Ahead of the summit this week, Family Planning 2020 released a report in Nairobi saying the number of women and girls in poor countries embracing modern contraceptions had leapt by tens of millions, with Africa recording the biggest gains.

The organisation, founded by the Bill & Melinda Gates Foundation, showed that 314 million women and girls in 69 countries — out of 926 million of child-bearing age — now use contraceptive methods like condoms, pills and birth control implants. 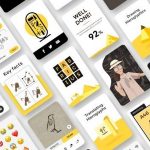