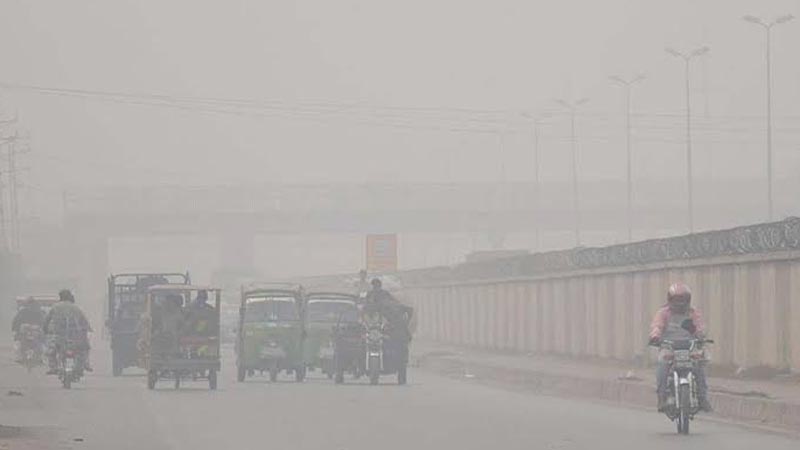 Lahore’s air quality dropped to dangerous levels again on Wednesday as citizens reported waking up to a hazy morning.

At 10am, the Air Quality Index (AQI) was reported at 466 by Lahore Air, a private initiative to monitor the city’s toxic air. While, according to the air quality monitors installed by the US Consulate in Lahore, smog in parts of the city reached alarming levels. The dirty air is expected to remain shrouding the city for the next three days.

The Punjab capital is ranked the second most polluted city in the world, according to Air Visual, which records air pollution levels across the globe in real time. New Delhi holds the top spot, with an AQI of 556 recorded on Wednesday.

An AQI ranking between 301-500 (or above) is classified as ‘hazardous’ and “would trigger a health warning of emergency conditions as the entire population is more likely to be affected”, according to Air Now.

For the last four years, smog, rightly being called the fifth season of Lahore, has deprived the people of sunshine and dusk-hour charm as layers of toxic smoke engulf horizon from November to February. Government officials blame the smog on crop burnings in India. Experts, however, say that the situation is caused by pollution in the country.

Meanwhile, Climate Change Caucus Chairperson Senator Sherry Rehman on Wednesday expressed dissatisfaction over measures taken by the provinces to curb smog and other issues related to it. She directed all the provincial agencies to quantify data and provide the caucus within set timelines.

He said half of that 9 per cent can be attributed to air pollution. He asserted that in addition to other factors, lack of funds and human resource has become major challenges, since without these, monitoring of enterprises and industries contributing to environmental pollution cannot be conducted effectively.

Besides this, smog from across the border that enters Pakistan’s territory with West winds is another major factor that has enhanced the problem in Pakistan, he said, and stressed the need for setting up of more air monitoring systems to attain a fair calculation of the seriousness of the problem.

The committee was informed that a $30 million project of the World Bank in Punjab is in progress.

The project focuses on both air and water pollution. The committee recommended that all provincial EPA offices must get together under its emblem and instead of reinventing the wheel, must emulate programs that have been successful previously.

It stressed that the EPA must focus on implementation of recommendations from both local and international forums. 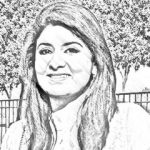