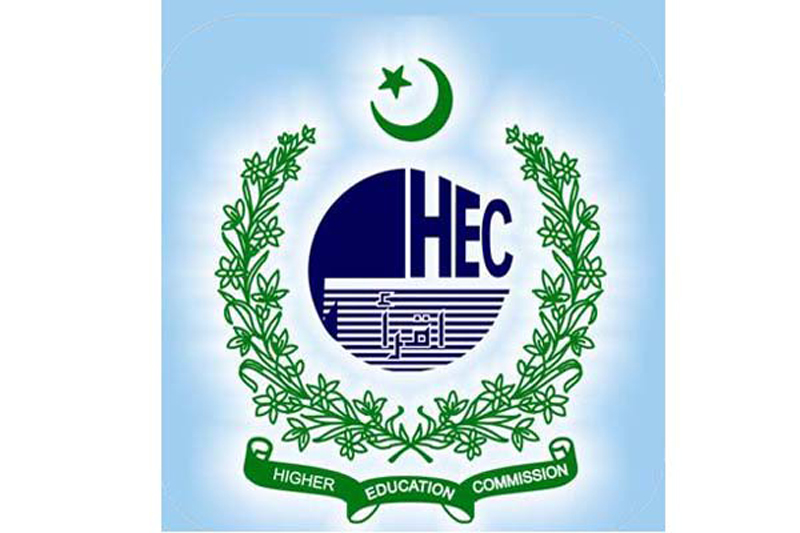 The Higher Education Commission (HEC) has constituted a fact finding committee to probe into the allegations of irregularities in the Foreign Faculty Hiring Programme (FFHP) at GCU Lahore’s Abdus Salam School of Mathematical Sciences.

According to the HEC, the Committee will also review the operation of FFHP at other universities.

The sources in the HEC disclosed that the HEC management irked when some media reports highlighted the issue of irregularities in the said school of the GCU. The three-member Committee will probe the matter and will submit its recommendation to the competent authority within one month. The Committee will not probe into the details being investigated by the National Accountability Bureau (NAB) at GCU Lahore.

The HEC said that the Foreign Faculty Hiring Programme was launched by the commission in 2003 to seek services of qualified academics and researchers for offering technical support in development of new programmes, providing trainings for teaching and research, and building capacity for PhD supervision. The foreign faculty programme was not limited to GCU, and around 40 universities across Pakistan benefitted from the qualified visiting experts. Over 300 highly qualified professors joined various universities under this

It was alleged in a report that the GC University’s School of Mathematical Sciences has made its report public about financial embezzlement of around half a billion rupees in the school’s foreign faculty programme, with recommendations to refer the case to the NAB.

As per the report, GCU-SMS had received Rs638 million from the HEC for the foreign faculty programme. While sharing the correspondence with foreign faculty in the report, the committee noted that there was a discrepancy of approximately Rs500 million.