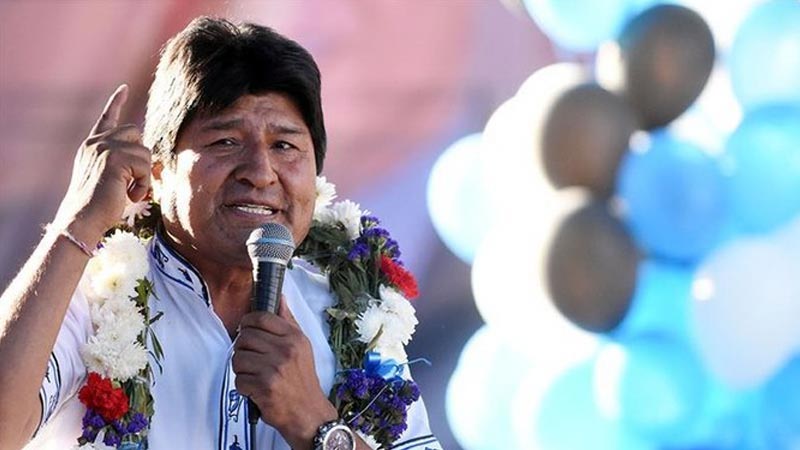 Mexico said Monday it has granted asylum to Bolivia’s Evo Morales, after the leftist president’s departure left the South American nation reeling amid a power vacuum. “Several minutes ago I received a phone call from (former) president Evo Morales to verbally and formally request political asylum in our country,” Foreign Minister Marcelo Ebrard told a news conference. “Interior Minister Olga Sanchez Cordero made the decision to grant him asylum… for humanitarian reasons.” Morales will have asylum with immediate effect for his own protection, Ebrard added, but did not answer journalists’ questions on whether he would travel to Mexico, and if so when he would arrive. Mexico had said Sunday it was prepared to grant Morales asylum, after Bolivia’s first indigenous president stepped down amid massive protests and growing unrest over his fraud-stained re-election on October 20. Morales, 60, had been in power since 2006.