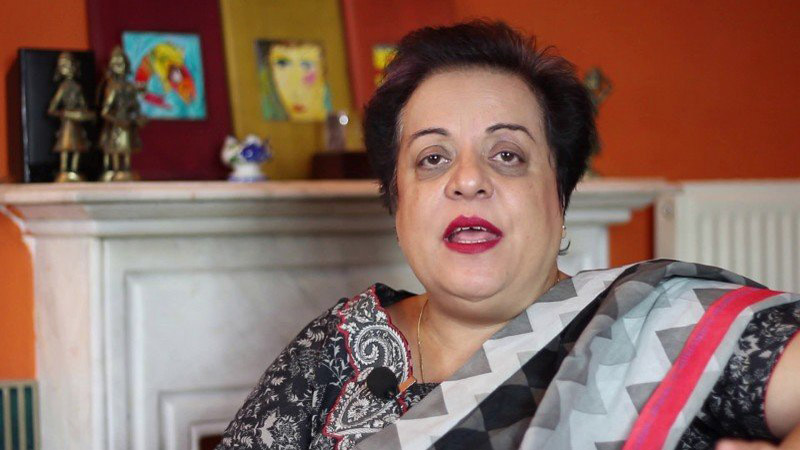 Responding to a point of order raised by Pakistan People’s Party (PPP) leader Abdul Qadir Patel, the minister said the corridor has been opened to honour the religious sentiments of the Sikh community. He said both PPP and PML-N are now saying that they too had envisioned opening up of the corridor. “But, they are criticising the move only because the PTI has materialised the initiative,” he said, adding that they should refrain from political point-scoring over the matter.

To another point of order, Communications Minister Murad Saeed said Hazara Motorway has been completed and will be opened on Friday. The previous government had changed design of the motorway to ‘benefit’ some people, which resulted in escalation of the cost and timeframe for the completion of the project, he said.

The minister said so far Rs 10.8 billion have been spent owing to hike in the cost due to changes in designs of various highways, including Hakla-DI Khan and Multan-Sukkur motorways.

The Lower House adopted a resolution to extend the ‘Recovery of Mortgage-backed Security Ordinance, 2019’ for a further period of 120 days with effect from November 15.

Earlier, the House was informed that the government is planning to generate 8000 MW of electricity through renewable energy by 2025. Replying to a question during the Question Hour, Minister for Power Division Omer Ayub Khan said 11 wind energy-based projects have been approved to generate affordable electricity. He said around 85 per cent electricity will be produced through domestic resources to provide the commodity on affordable rates to the consumers. He said a total of 33 renewable energy projects with the cumulative capacity of over 1,716 megawatts were developed during the tenure of the last two governments. He said these renewable energy-based power generation projects have been developed by private sector investors and no government funds or expenditure is involved in this regard.

To another question, Omer Ayub said that 18 exploratory wells have so far been drilled in the offshore area but unfortunately all of them have been found dry.

Minister for Human Rights Shireen Mazari, while responding to a question, said the government has launched an awareness campaign in the federal capital regarding child abuse.

The House was later adjourned due to lack of quorum and will now meet at 11am on Thursday. 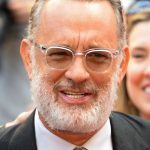 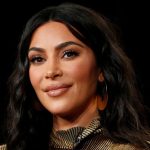 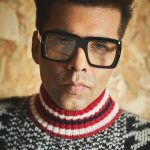 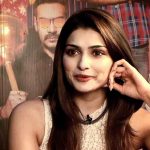 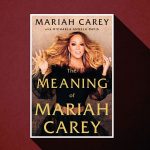