A Skyline in Pink

As key sights and institutions all over the country illuminated in shades of pink across Pakistan, the skyline was quite an incredible visage to see this past month. Many were even seen wearing the pink ribbon insignia pinned on their clothes. Breast Cancer Awareness, as a topic, was at the forefront. It was in the hearts of as many as hundreds of thousands of families, who had lost somebody to the ravages of this fatal disease. “Pinktober,” as the month is now referred to, is globally marked as Breast Cancer Awareness Month (BCAM). It is a yearly global health campaign by major breast cancer charity institutions worldwide, encouraged to increase their outreach programs every October by holding events and dialogue to raise funds for treatment, diagnosis, education on regular screenings, counselling for survivors and those battling the disease as well as for research into a cure. 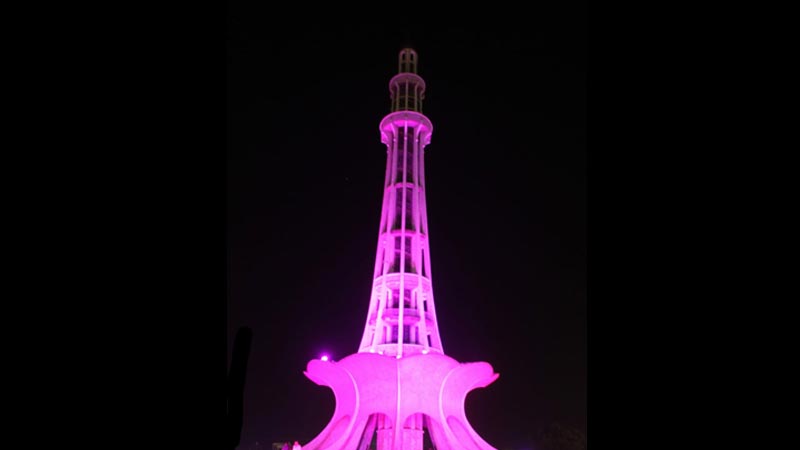 Globally, the Pink Ribbon symbol has been an international symbol of breast cancer for over a decade. In 1991, an American woman named Charlotte Haley, who had battled breast cancer, created (at that time, peach-coloured) ribbon loops, which came with encouraging messages to Americans to put pressure on the National Cancer Institute for putting more money into the prevention of this disease. The idea, which eventually transformed into creating a pink coloured ribbon, was picked up by institutions as the symbol for the campaign. It has become a global symbol of hope and support. It has been a common uniting force for breast cancer awareness campaigns by thousands of people around the world as even corporate institutions joined up to show solidarity.

Beautiful as it was to see the show of recognisable institutions illuminated in pink, it is a conversation that we were supposed to have had years ago in Pakistan. Cancer itself starts in breast tissue and is a condition, which is a result of cancer cells growing out of control. The cancer cells result in forming a tumour that can often be seen in an x-ray or felt as a lump, which are the main symptoms of early detection. Although breast cancer occurs almost entirely to women, it can occur to men as well. 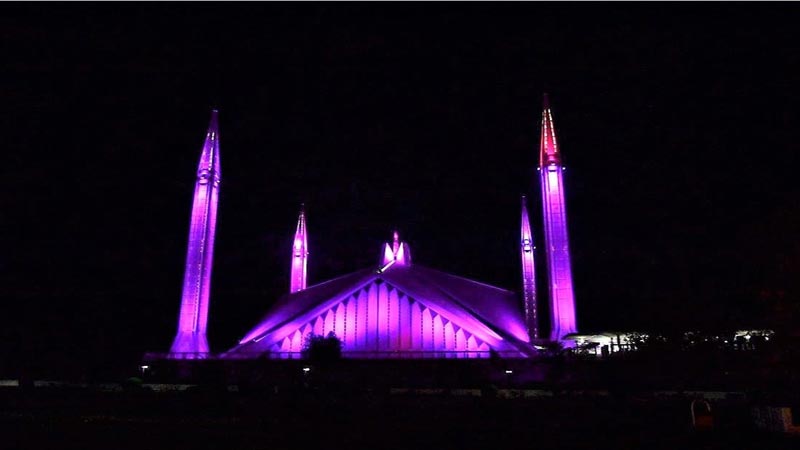 In the past, the early detection programs sadly fell short or were perhaps limited to some private institutions only. Although hospitals across the board have advocated information by raising awareness, a dedicated program was also needed with a primary focus on the subject.

The sight of pink lights was more than a statement of solidarity as it was the beginning of a groundbreaking conversation that had to take place over time to create acceptance in an open dialogue that had been pending before.

Pinktober, the campaign on Breast Cancer Awareness opens up to a much-needed conversation and newer narratives in medical awareness programs in Pakistan

Here in Pakistan, Pink Ribbon became registered in Pakistan as an independent organisation, which took to fostering the issue of raising that same awareness within the country. Omer Aftab, a social entrepreneur, originally from Lahore, started the initiative in 2004 when he launched the first drive for breast cancer awareness (when a friend of his was diagnosed with breast cancer). In 2007, after losing the friend to relapse, it became his life-long personal mission to further the cause as a more holistic approach. The core group is in the city of Lahore. In 2017, they formed a Karachi chapter, which is primarily a fundraising body for the Pink Ribbon Hospital, which would be the first dedicated state-of-the-art diagnostic and treatment centre with counselling facilities in Pakistan for Breast Cancer patients and potential victims of the disease. Pink Ribbon has worked their advocacy through community outreach, youth programs, and of course, in cooperation now with government bodies to illuminate public buildings as an awareness campaign. 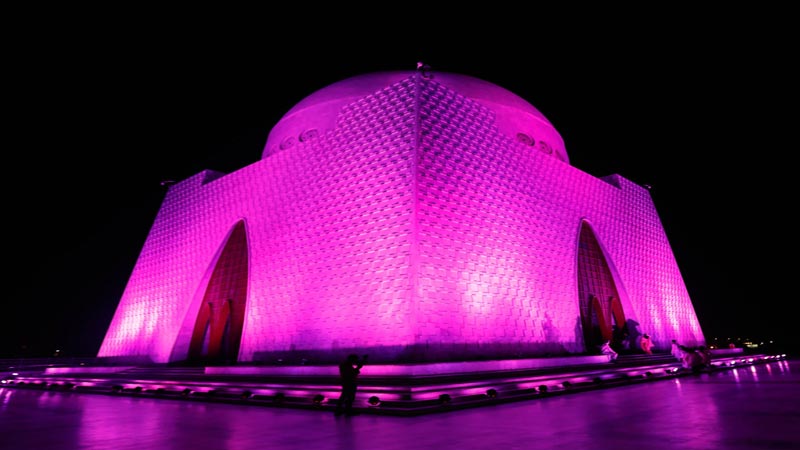 As I paved through research and conversations on this topic, I wondered about the hindrances that one may have faced back then. I didn’t realise the Pakistan, which has opened up to so many formerly buried topics, was a place that refrained from openly discussing the disease only because of the name itself. I also could not imagine the pain and anguish of a person, who was diagnosed would have to face whilst also going through the illness feeling it was taboo to mention that part of the body, in the past. The sensitive topic of the female body and its examination led to the conversation being called a taboo subject although it is a medical illness, which can be fatal when it goes undetected and untreated. Research in Pakistan shows an alarming rate of women who have been diagnosed as late as being in the third stages of the disease as there was no means nor education for early detection.

Omer recalls a time when people were apprehensive talking about it or referring to it and creating awareness and training for self-examination expected from the women was a far cry. The conversation on breast cancer was put on a blackout by censorship in the news, and he remembers being refused an advocacy seminar by the lady principal of a prestigious Girls College. 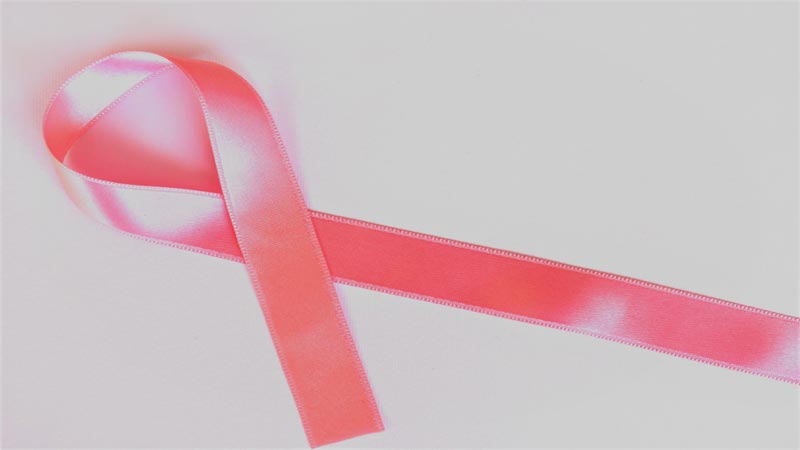 Today, changes within the country have led to progress which has resulted in thousands – both men and women – in advocating the cause through the means of information, open conversation and with an open mindset. A few weeks ago here in Karachi, seated in a café, I noticed a famous RJ, Dino, sporting a pink ribbon pinned to his shirt. It was truly wonderful to hear him speak about it when I approached. He took time out from his group of friends to explain the need to show support and create awareness.

The symbol of the pink ribbon is hope for thousands, today, who will be able to receive that lifeline through early detection and treatment via awareness education as well as the correct means to get the required help. This gathering of people in our country is heartwarming sight. Pinktober has passed us by this year, but what has been established for years to come are newer narratives in medical awareness programs; opening up many conversations for the future.

This article is dedicated in remembrance to those who have left us and is a message in support and solidarity for those currently struggling with breast cancer disease as well as its survivors.

The writer is known for her range of topics, which have a socio-cultural impact