Not answerable for opinions of my colleagues, bosses: Mansha Pasha 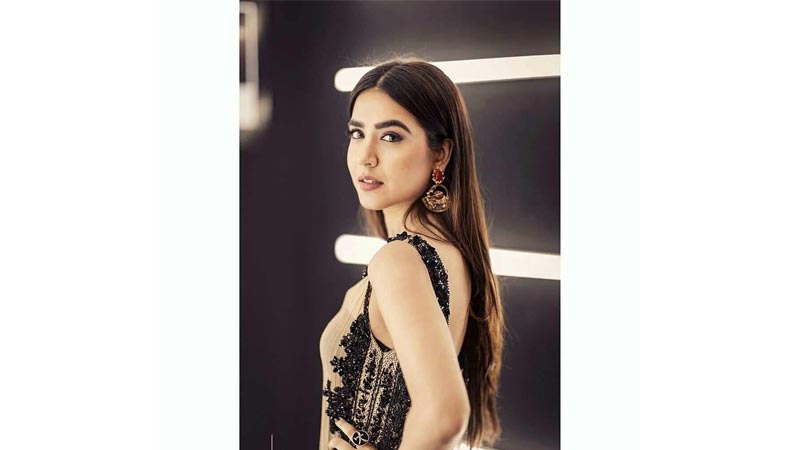 Actor Mansha Pasha is known for being opinionated and sharing her views with her followers on social media.

She took to Twitter on Wednesday and said that a person was not answerable or responsible for the beliefs and opinions of their colleagues or bosses.

“It’s the same as asking an actor to stop working with or condemn the opinions of someone in the industry and calling them a hypocrite if they don’t,” she wrote.

There was an outrage on social media over renowned playwright and director Khalil-ur-Rehman Qamar’s regressive views about women and feminism that he shared in a recent interview.

We think Mansha’s tweets may be hinting at Qamar’s opinions.

The Laal Kabootar star said the society consists of people who hold all kinds of beliefs and that the film industry is made up of the same people. Mansha, however, said she doesn’t take roles that contribute to the problem.

“So it is and always will be a tough balance to strike between doing content that the people can still relate to since empowerment can be often seen as western and can alienate the viewers,” she added.