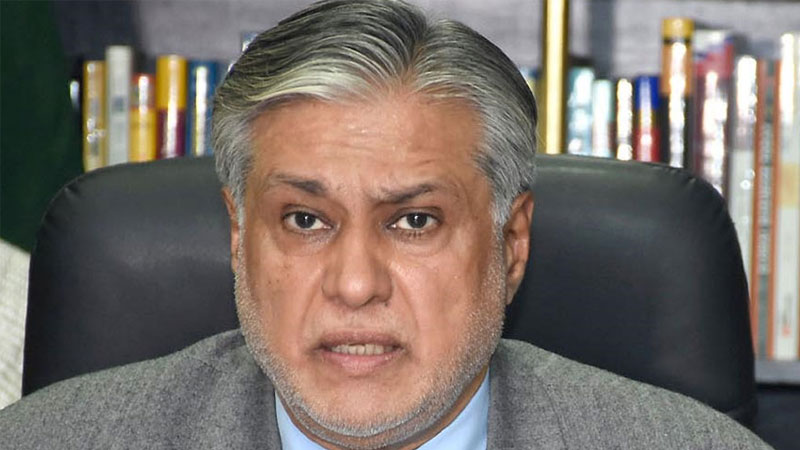 An accountability court in Islamabad on Thursday turned down a plea against the auctioning of former finance minister Ishaq Dar’s property in Gulberg Lahore.

The plea was filed by Dar’s wife, Tabassum. Accountability court judge Mohammad Bashir announced the decision, saying that the petitioner failed to substantiate her claim that Dar had gifted the house to her. The court also rejected her plea for access to a video of a raid on the property.

Following the filing of a reference against Dar in the accountability court in September last year, National Accountability Bureau had seized all of Dar’s moveable and immoveable assets, including a house in Gulberg III, Lahore; three plots in Al Falah Housing Society, Lahore; six acres of land in Islamabad; a two-kanal plot in Parliamentarians Enclave, Islam­abad; a plot in the Senate Cooperative Housing Society, Islamabad; a plot measuring two kanals and another of nine marlas in Islamabad and six vehicles.

The bureau said that Dar had acquired in his name and/or in the names of his dependants’ assets worth Rs831.7m, which was disproportionate to his known sources of income.

On Oct 2, 2018, Judge Bashir had attached Dar’s properties with the Punjab government and allowed its auction as per rules.

The same month, Tabassum filed an application in the accountability court against the confiscation of the property of her husband after he was declared an absconder in the reference filed by NAB.

She had contended that her husband had verbally gifted the property to her on Feb 14, 1989, in lieu of her dower amount. She said that since she had accepted the gift and was residing there, NAB had erroneously shown the property as an asset of Dar. She had requested the court to cancel the order for the auction of the property.

According to NAB’s reply, the said house was registered in the name of Dar in the revenue record and was not yet transferred to the name of his spouse.

Durrani has been served notice to appear before the anti-graft watchdog Rawalpindi office on Friday, in an ongoing assets beyond means case investigation against him.

The NAB had already arrested two persons in illegal appointments case against the former chief minister of the Khyber Pakhtunkhwa (KP) Akram Durrani.