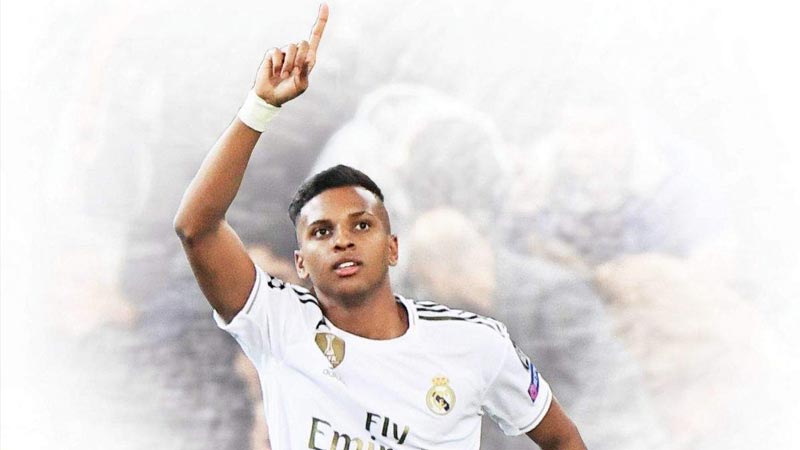 MADRID: Rodrygo scored a sensational hat-trick and the fastest two goals in Champions League history on Wednesday as Real Madrid humiliated Galatasaray 6-0. The 18-year-old had his double after just six minutes and 14 seconds at the Santiago Bernabeu before teeing up Karim Benzema to make it four, after Sergio Ramos had chipped in a penalty. Benzema then added a fifth late in the second half, leaving Rodrygo to complete his incredible treble in injury-time. Madrid’s emphatic victory means they are virtually qualified from Group A, sitting five points ahead of Club Brugge, even if Paris Saint-Germain who are top look certain to claim first place. It means Zidane’s side will likely be at the mercy of the draw when it comes to the last 16 but that is their punishment for a miserable opening defeat in Paris and an equally dispiriting draw at home to Brugge.