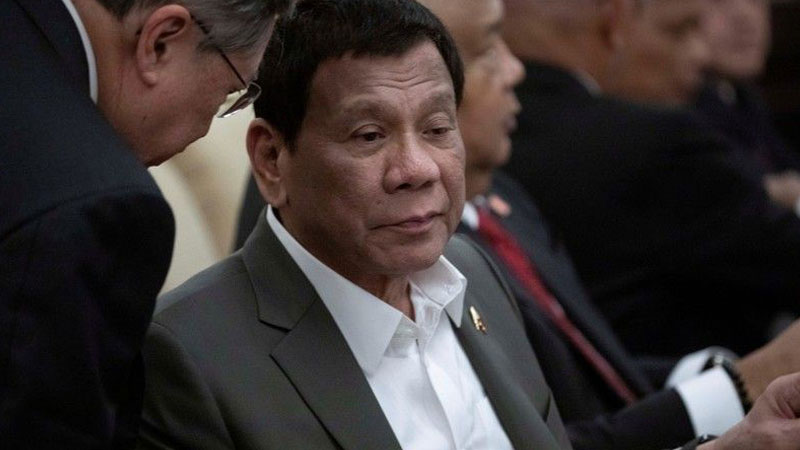 Philippine President Rodrigo Duterte has appointed his main political rival, Leni Robredo, his “drugs tsar”, after the opposition leader expressed alarm about the death toll in an anti-narcotics campaign and said it needed a fresh approach.

The appointment comes after critical remarks by Robredo during an interview with Reuters, and in subsequent media appearances, which angered Duterte and prompted a torrent of fury by his supporters aimed at Robredo, who is his vice president but has no role in his administration.

Duterte’s spokesman said the decision to make Robredo a co-chair of an inter-agency committee against narcotics was genuine and not a cynical move to discredit her.

Robredo had no immediate comment. Her spokesman last week said Duterte’s talk of offering her the job was to make her a scapegoat for the shortcomings of his anti-drugs campaign.

The war on drugs, Duterte’s signature policy, has caused an international outcry because of the thousands of people killed in what human rights groups say are systematic executions and cover-ups by police. Police reject that.

Duterte is furious about a U.N. Human Rights Council resolution in July to investigate the killings. Last year, he withdrew his country’s membership of the International Criminal Court (ICC) after it launched a preliminary examination into alleged crimes against humanity.

“With this development, the palace supposes that detractors and critics will finally see the sincerity of the president in making such offer,” presidential spokesman Salvador Panelo said in a statement, referring to the presidential palace.

He said the decision was made “in the hope that the government be successful in combating the atrocity caused by the use and trade of illegal narcotics, regardless of who greatly contributed to such success”.