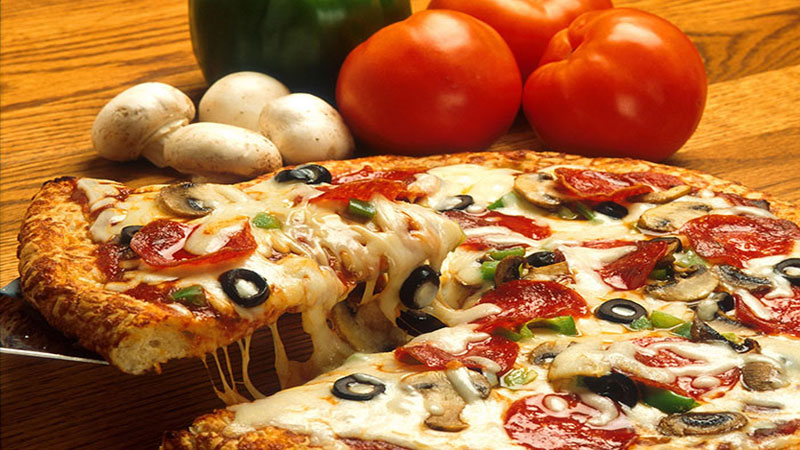 There is no love purer than the Pakistani love for pizza. Over the past few decades no international dish has made a bigger impact than this Italian import. It’s communal, filling and even just a call away-one -could even argue that pizza joints really developed the market for delivery food back in the day. But just like everything Pizza has also evolved with the food scene. Pizza has come a long way from its early days when Kings & Queens pizza was the place that served the sought after Italian meal before it became the mass market sensation that it is today.

There is no one size fits all pizza solution to your hunger pangs, as we shall see.

PIZZA HUT — is the pizza joint that one could argue really developed the market for pizzas as it sky rocketed to mass culture in the early, mind 1990s. Its boat basin outlet was at one time reportedly the highest grossing outlet in the Asia region. Who can really forget the mountains of salads made from the salad bar that would be precariously balanced as they made their way to be devoured or the piping hot chicken tikka pizzas – perhaps the most successful fusion food in Pakistan or the all you can eat pizza buffets that were a regular fixtures in the holy month of Ramadan. Whether one may like it or not there is no denying that Pizza Hut really made pizza go mainstream. 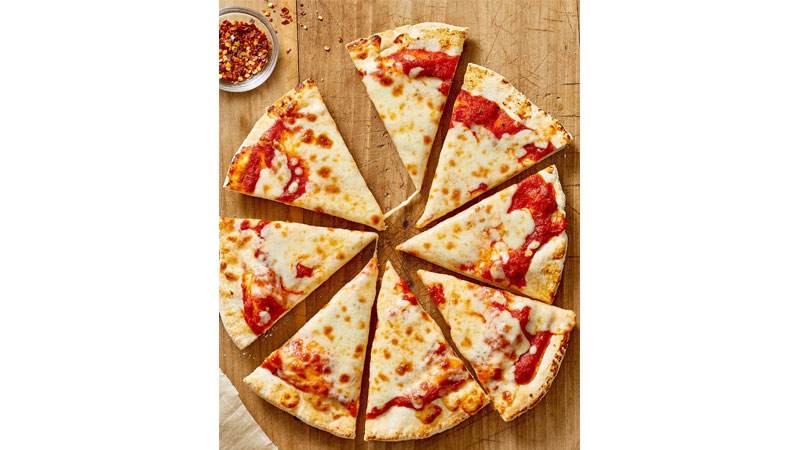 XANDERS AND AMICHI — the wood fired brick oven pizza is the back to basics Neapolitan pizza that the pizza purists crave and while many pizzerias are now offering it in their menus. Two eateries in our opinion have really popularized the wood fired brick oven pizza and that’s Xanders and more recently Amichi. The bare essentials pizzas served have really won plaudits for bringing that authentic pizza experience to patrons here.

14TH STREET PIZZA AND BROADWAY PIZZA — the pizza parlour that popularised the ‘New York Slice’ concept on the Karachi food map in 2012-2013 was at that time nothing short of revolutionary. 14th street Pizza really kick-started the pay per slice model a market it developed which spawned a host of other pizza joint hoping to replicate it’s business model chiefly Broadway Pizza and New York Pizza. However it didn’t scale up as well as Broadway Pizza which has rapidly expanded in recent years and taken over the market that 14th Street Pizza really helped develop. Just reminds us how fickle and competitive the Pizza market is. 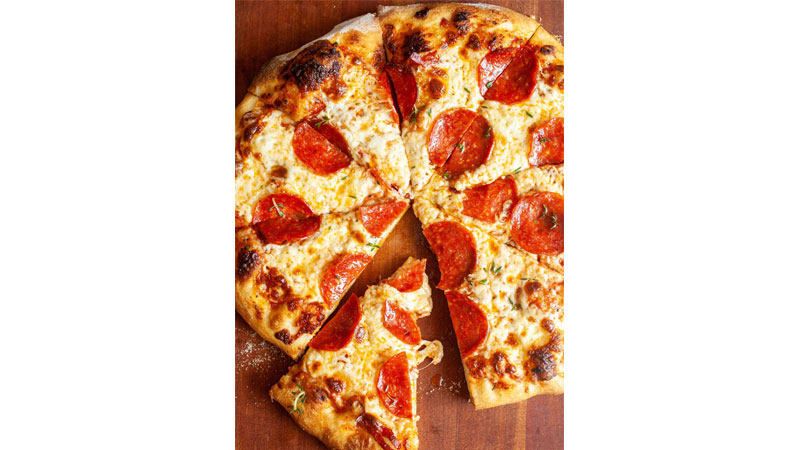 SOBREMESA — deep Dish Pizza outlets are few and far in between. Its only Sobremesa that has been spear heading the Pizza Pie variant of the beloved Italian dish. But as some readers would be familiar to our previous review of the place, the execution really leaves much to be desired. But if for novelties sake one wants to try out of curiosity the deep dish Chicago style pizza, then Sobremesa would be their go to place for trying it out. Results may vary.

FAMOUS O’S PIZZA — the new kid on the block when it comes to Pizza parlours. Rumour has it that they use everything from the dough down to the last ingredient from USA. No wonder it is the most highly priced in all the pizza places on this list. However despite the price or maybe because of it, it has garnered a loyal following in the discerning pizza loving circles in Karachi. The steep price maybe prohibitive and may turn away even the most discerning of pizza lovers.